May 27, 2019 | AtoZ Markets –The Malta AI & Blockchain Summit – Spring 2019, which just ended the last week, came on time to assure the future is Blockchain, and that artificial intelligence will affect the way we live and the systems we use to a far extent.

As an official media partner nominated by the summit itself, AtoZ Markets was there, attending the events of the summit, amid an atmosphere full of enthusiasm and prominent names from the blockchain and cryptocurrency sphere. Among the figures referred to above, Roger Ver was there.

I was there as a reporter for AtoZ Markets and had an exclusive interview with him, which we publish below.

– I think we are maybe five years behind where we could have been because of the stupid scaling debate on bitcoin.

Now the entire ecosystem has been fractured into several thousand different alt coins, and all these different businesses and people are searching whether we build on this or build on that, and there is just kind of a dilution of the effort and the momentum that cryptocurrency had going into the year 2015 before the box became full.

– I think the current obstacles now are the network effect has been deluded and then now the regulators are starting to pay attention. So when I first got involved in bitcoin eight and a half years ago, my goal was to get as much merchant adoption as widespread as fast as we possibly could before any of the politicians or regulators could even figure out what happened or do any sort of research until now.

Now because the ecosystem has been fractured and the scaling debate that the regulators are having lots and lots of time, the politicians are having lots and lots of time to realize that ‘oh my god, they’re about to lose control of the money supply’ and let people deal with their own money and they’re going to try and control and slow that sort of thing trying to slow it down from actually happening.

So it’s still going to happen it’s just going to take significantly longer than it otherwise would. 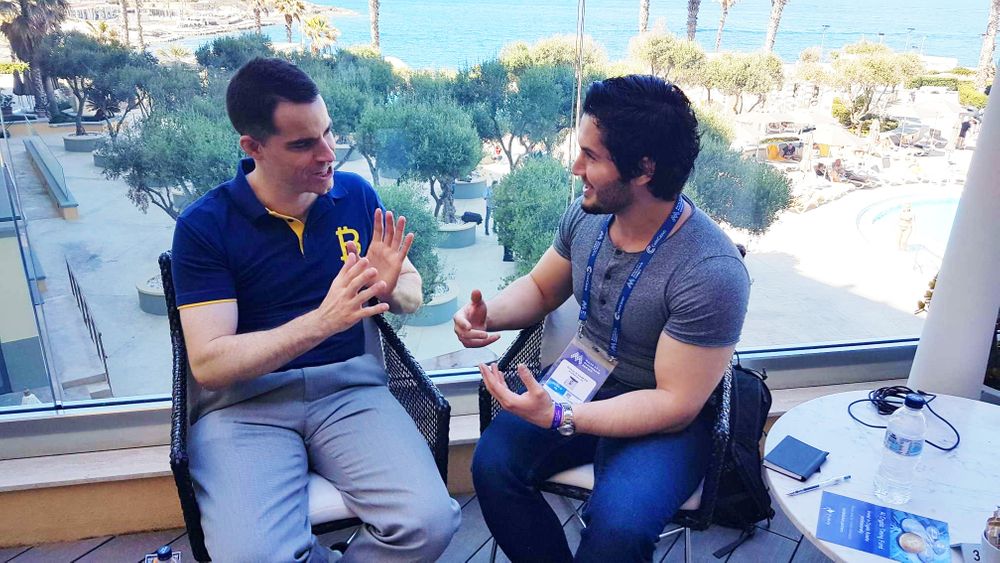 These are the cryptos that will survive in the future!

– Normal people are going to be using it around the world for payments and then tokens are a big deal too. Everyone always says ‘oh we don’t know what the real value for blockchains are. Yes we do. it’s payments and tokens.

– I think there will be some that have more market share than others so maybe you’ll have a top two or three that have a lot of dominance and then a giant long tail after that with a lot less market share.

– I think the ones that are the most useful and provide users with the best user experience will survive the longest.

I think Bitcoin Cash, Ethereum, Ripple, Dash, Z Cash. Yeah, I think all of these have a good shot.

– Thank you so much, I look forward too.