Robinhood has announced the start date of trading, the IPO price of the shares, as well as the ticker on the Nasdaq exchange.

July 29, 2021, | AtoZ Markets –Robinhood, a digital asset-friendly platform, has decided on the starting price of its shares on the Nasdaq exchange. The company announced this in an official press release.

The company intends to issue 55 million common shares on Nasdaq under the ticker HOOD. The starting price of each share will be $38, and it is planned to raise a total of $1.89 billion. Thus, Robinhood's valuation will be about $32 billion. The stock is expected to begin trading on Thursday, July 29, 2021.

An online broker is entering the stock exchange despite pressure from regulators. As a reminder, earlier it was reported that the cryptocurrency department of Robinhood will pay a fine of $10 million due to violation of requirements for cybersecurity and anti-money laundering. In particular, the New York State Department of Financial Services rebuked the fintech broker for not having an "adequate response plan" for incidents.

Moreover, Bloomberg reported that the company may postpone its IPO until the fall due to a review by the US Securities and Exchange Commission (SEC).

Earlier it became known that Robinhood is working on a new technology to combat volatility. It is reported that the new function cancels duplicate orders or even conducts a deal below the specified parameters. However, for now, the new function is in test mode. 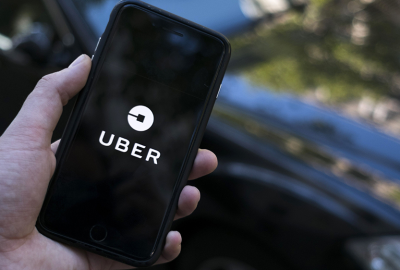