According to the Reuters RBNZ rate cut poll, 12 out of 15 analysts expect the Reserve Bank of New Zealand (RBNZ) to cut rates to 0.75% this week on Wednesday from the current 1%.

11.11.2019, AtoZMarkets | Reuters consistently polls analysts about upcoming monetary policy decisions from different central banks. RBNZ is meeting on Wednesday. Thus, a possible rate cut is on the table at the moment. According to the latest Reuters RBNZ rate cut poll, the majority of the analysts expect the New Zealand central bank to cut rates by 25 bps to 0.75% on Wednesday.

Currently, the RBNZ interest rate is set at 1.00%. Since it appears that all the central banks are racing to negative interest rates, analysts expect RBNZ to slash the Official Cash Rate (OCR) by 25 bps on Wednesday. This meeting will be the last policy decision meeting of 2019 for New Zealand’s RBNZ.

RBNZ already surprized the market during the August meeting by slashing their interest rates by 50 bps. Furthermore, during the last decision-making meeting, the bank signaled that they will be considering further rate cuts.

New Zealand GDP in September showed that annual growth had slipped to 2.1% in the second quarter, the lowest since 2013.

Meanwhile, it seems like the 2% inflation rate target of central banks globally is becoming an issue. RBNZ, as well, has been struggling to keep the inflation around 2% zone. In September inflation data was 1.5%.

Westpac Bank chief economist, Dominick Stephens commented the following about the state of the economy and possible RBNZ rate cut:

“The labor market is in better fettle than one would expect given the state of business confidence.
The RBNZ decision on Wednesday is a close call.”

Tags New Zealand NZD RBNZ
Disclaimer: The views and opinions expressed in this article are solely those of the author and do not reflect the official policy or position of AtoZ Markets.com, nor should they be attributed to AtoZMarkets. 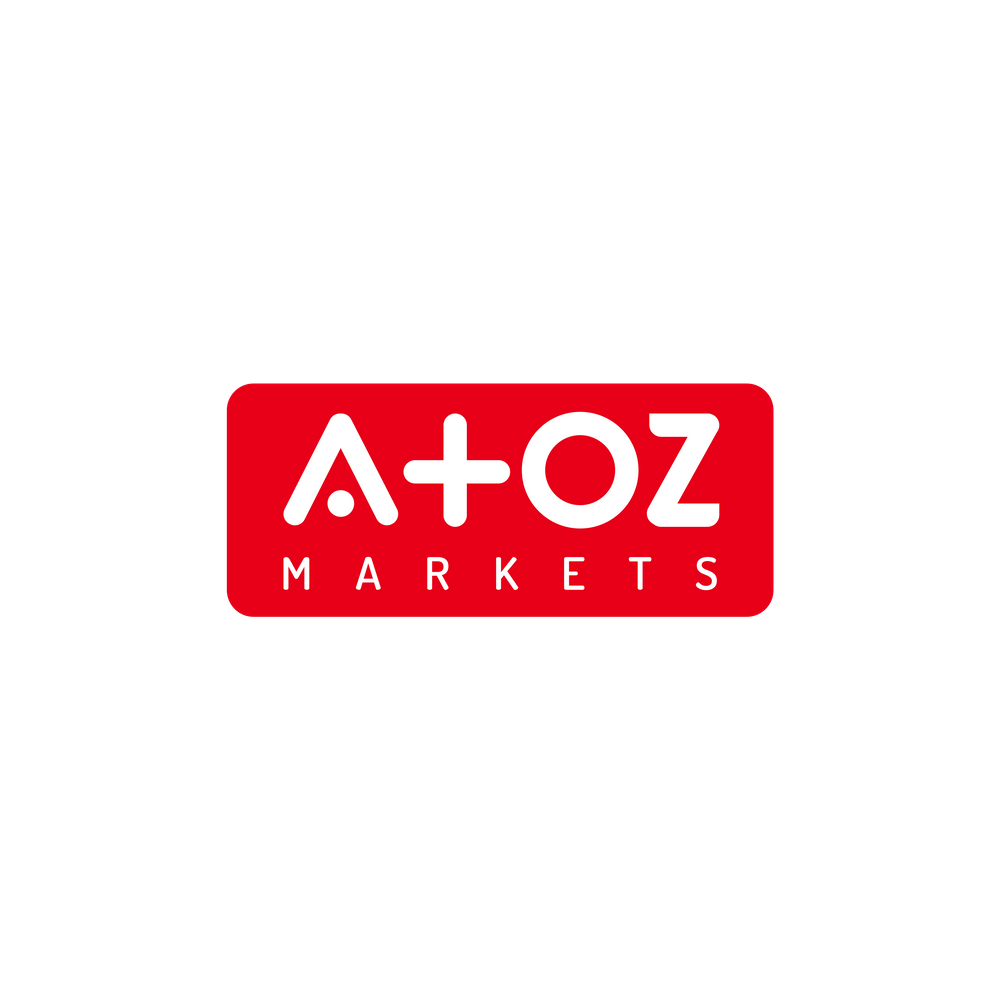 Author
AtoZ Markets
View author profile
Everyone is reading
Ripple Climbing Higher may Head towards 0.45 Price area
What is the Best Day of the Week to Buy and Sell Bitcoin?
Bitcoin Suddenly Dropped to $9500 Area Again - What Next?
Sign up for our newsletter
THANK YOU FOR SIGNING UP!