The central bank of Australia, the RBA seems to have become the latest bank to explore the issuance of a central bank digital currency.

November 2, 2020 | AtoZ Markets – After being skeptical about digital currencies, the Reserve Bank of Australia (RBA) announced Monday that it will launch a project to explore the potential use and implications of a wholesale form of central bank digital currency (CBDC) using distributed ledger technology (DLT).

This collaborative project will involve the development of a proof-of-concept (PoC) for the issuance of a tokenized form of CBDC.

Read also: What is Central Bank Digital Currency (CBDC)? Everything You Need to Know

This type of digital currency can be used by wholesale market participants as it increases the efficiency of settlements, as well as reduces credit and settlement risks since the central bank acts as a source of funds and a guarantor for obligations.

The central bank expects to finish this project by the end of this year; and the involved parties reportedly intend to publish the project’s findings during the first half of 2021.

Central banks in many countries have shown interest in CBDCs, and many of them are working actively on the same.

However, China is not the only country that is actively developing its digital currency. Central banks around the world are researching and running pilot projects to get in the race to launch their CBDC. As AtoZ Markets reported, the central bank of Canada is planning to launch CBDC. 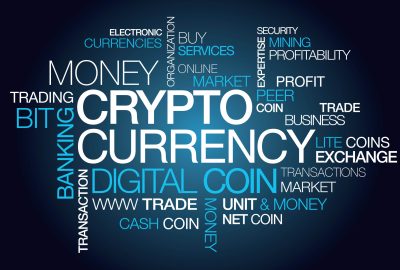 Do You Know How To Trade Ethereum? Here’s How To Do It
Broker of the month!