November 6, 2020 | AtoZ Markets – The trustee of the liquidated cryptocurrency exchange QuadrigaCX has about $29.8 million to be distributed among 17,053 applicants who have submitted requests for refunds. Their claims amount to $ 171.5 million.

Such data is contained in the seventh report to the Superior Court of the Province of Ontario from Ernst & Young (EY) acting as trustee.

EY managed to recover some of its user funds thanks to the sale of the property of Gerald Cotten, the founder of QuadrigaCX, an agreement with his widow, and the withdrawal of assets from third-party payment services, whose client was QuadrigaCX.

EY concluded that Cotten traded with 76,000 exchange clients, which contributed to the discrepancy between assets and liabilities.

“Mr. Cotten used the real assets contributed by the affected users for trading. For this reason, Quadriga's assets have probably never met its obligations to affected users, ”the company explained.

In June 2020, the Ontario Securities Commission concluded that QuadrigaCX entered bankruptcy because of the fraud of its founder.

EY went to court to determine the date for fixing exchange rates - from April 15, 2019, when Quadriga filed for bankruptcy, or from February 5, 2019, when users first encountered the freeze of funds.

The trustee urged the court to take into account all the applications received, despite the presence of minor errors in about a third of them. EY believes this will speed up the process and not make it more onerous.

Recall that the trial on the protection of the Quadriga bitcoin exchange from creditors has been ongoing since February last year. A month earlier, the platform announced the sudden death of its CEO and President, Gerald Cotten. He passed away at the age of 30 as a result of Crohn’s disease he diagnosed in December 2018.

His departure caused the exchange to lose access to its cold storage. 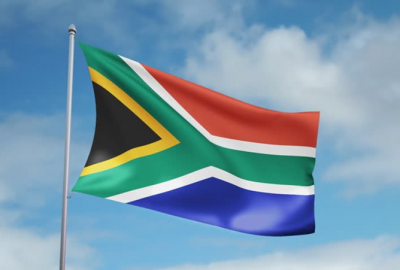 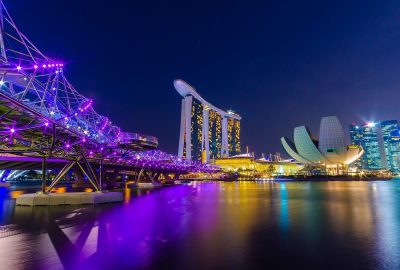 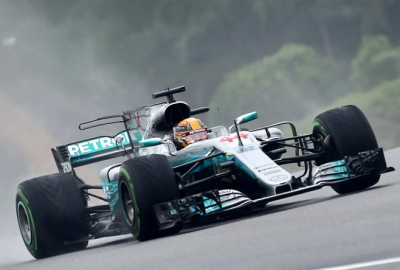