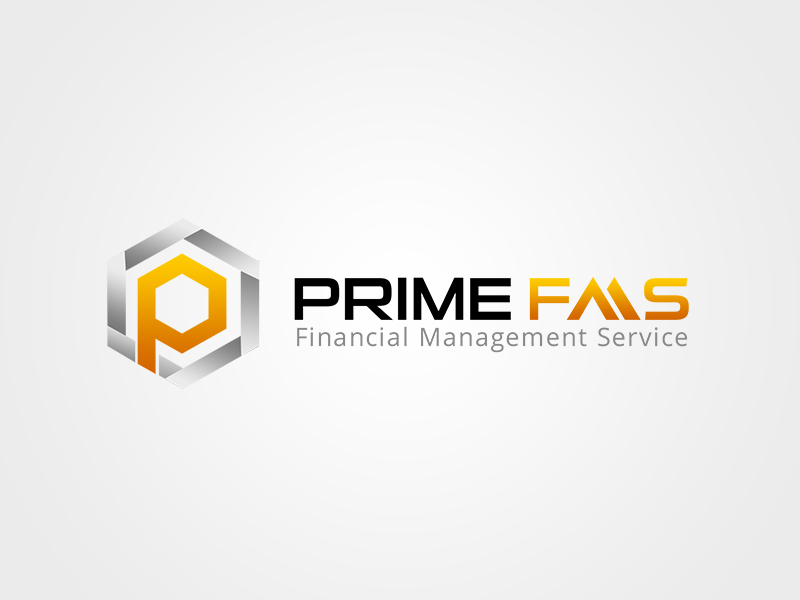 16 July, AtoZForex.com, Lagos – Despite several warning by many different regulators against the firm Prime FMS, the entity has still managed to puff into thin air, taking with it the client funds. One of the earliest warning against Prime FMS is the imposed red flag by UK’s financial conduct authority, which dates back to November 2014. At the time, the firm claimed to be based in London, but was found by the FCA to be unauthorized to carry out its financial services operations in the jurisdiction. The regulator instantaneous warned the public against doing business with Prime FMS.

Also back in June this year, as with many other scams, Prime FMS company has been discovered by the CRFIN to promise unrealistic returns, with little or no emphasis placed on the risk involve. This prompted the addition of the firm to the CRFIN black list as the 46th member. The independent Russian self regulatory body discovered the company and its fraudulent promises during monitoring of citizens’ addresses. The company promises guaranteed profitability without guarantees of paying money funds back. On top of this, Prime FMS display signs of false positioning as a trust-management company. The CRFIN highlighted the following points as some of the reasons for blacklisting the firm:

2.) No objective payment guarantees:
The business model does not have a sufficient level of transparency. There are also no objective guarantees of payment return and paying the claimed percentage, other than by using the previous clients’ deposits.

Aside, the several warning from regulators, the firm had become a regular topic in online forums with bad PR. Even the firms Facebook page contains client complains, as the firm ignores them, a prime example to this are clients with severe complaints after having their funds invested with Prime FMS.

The firm played on a fundamental flaw in the human nature; Greed! Its promised return on investment was unrealistically high, promising minimal profitability of 80% from the invested sum within 90 calendar days.