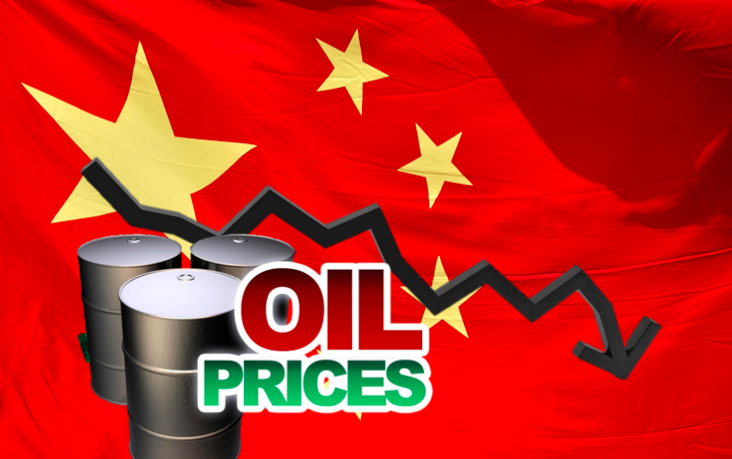 It was rather odd start to the week with no major news releases on the first day, however that can’t be said for the following day. Highlighting the plunge in oil prices which in turn affected China’s Consumer price index.

Basically, China’s Consumer price index y/y was at 0.8%, a weak rise, marking the slowest pace of increase in more than five years, chiefly attributed to the 9.9% plunge in oil prices. The release missed estimates of a 1.0% rise as deflation worsened with falling commodity prices. The Producer Price Index (PPI) also marked 34 consistent months of fall with a disappointing release of -4.3%, worse than forecast of -3.3%, the deepest YoY fall in prices since October 2009. This could give the government more reason for monetary policy easing.

Japan’s current account balance showed a 980Billion difference in value between imported and exported goods, services, income flows, and unilateral transfers during the reported month. This marks the fourth surplus for the country in four months in a row. FOMC Member Powell spoke about “Audit the Fed” and other proposals, in Washington DC. He commended the Feds on the handling of the financial crisis of 2008 and expressed concerns over proposals of “Audit the Fed,”and other propositions which could limit the effectiveness of the Feds’ response to crisis situations.

Japan’s Tertiary Industry Activity m/m which measures change in the total value of services purchased by businesses. It was released at -0.3%, worse than forecast of 0.1% and previous of 0.2%. This may be an early signal of weak economic activity for the month. This had no significant impact on the yen at the time of release.

National Australia Bank (NAB) Business Confidence came at 3. “The Australian economy is soft with little momentum and weak confidence, says the National Australia Bank, which has tipped a potential three official rate cuts for the year”. According to this report, business conditions are ailing, and has stayed below the long-run average, after falling consecutively for three months. Business conditions in January were worse than in December as sales was weakened, employment stayed soft and profits eased, the effect of which has reflected on the weak Aussie. House Price Index (HPI) q/q showed a 1.9% change in the selling price of homes in the nation’s 8 state capitals.

UK’s Manufacturing Production m/m is scheduled for release at 9:30 am GMT. The change in the total inflation-adjusted value of output produced by manufacturers is forecast for a drop from a previous figure of 0.7% to 0.3%. The GBP gained about 350 pips against the USD last week. A good reading could lead to further gains as the pair may be exhausted from 7 months of consistent slide.

The G20 Meetings is attended by finance ministers and central bankers from 20 industrialized nations, as they discuss about a range of global economic issues. This enters day two, holding in Istanbul. Reports on this meeting will be of interest to traders and investors, considering the various economic, political and social issues going on around the world at the moment.