OPEC oil cut deal is due this June! However, traders are doubting the oil bloc will deliver on its promises. See this OPEC cut extension crude oil price forecast to be ready for any outcome.

28 April, AtoZForex – On Friday, the prices of oil have risen, yet the oil is still on track for the second consecutive weekly loss. The oil being dragged down by the concerns over the effectiveness of the oil cut deal by the Organization of the Petroleum Exporting Countries (OPEC).

The US West Texas Intermediate (WTI) crude was changing hands at $49.43 per barrel at 0649 GMT, up 0.94 percent. Yet, the WTI is still set for a slight weekly decline, while being almost 8 percent down from its April high. 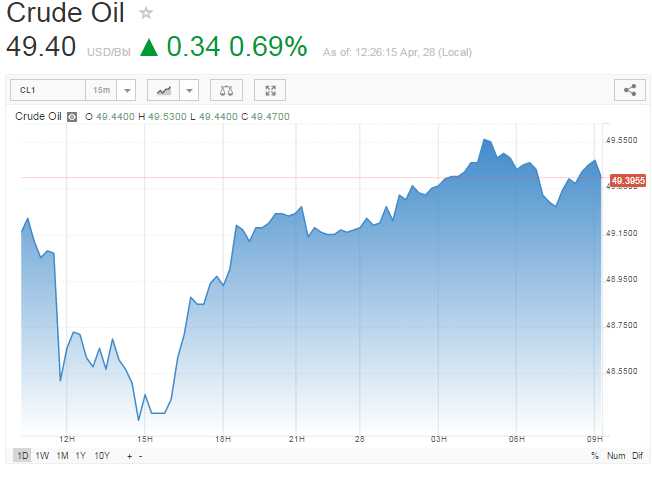 Moreover, Brent crude was trading at $51.91 per barrel, up 0.91 percent. Brent is nearly 8.5 percent below its April peak. It is also on track for the second week of losses. 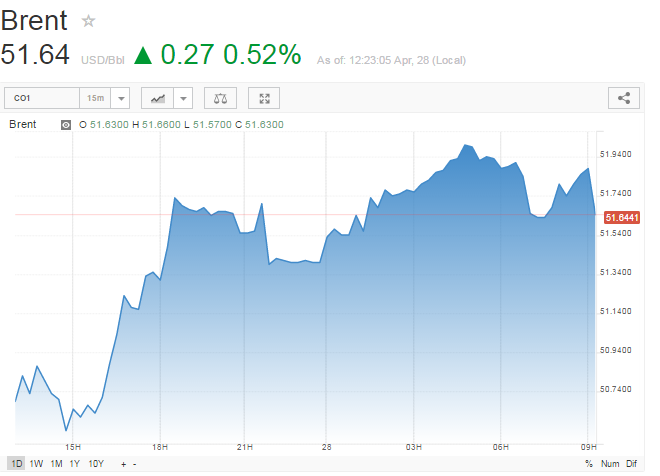 Investors believe that Friday’s increases emerged due to the fact that the OPEC stated it was eager to find a deal that would assure the decline in the oil supplies.

The oil bloc and other oil producers have agreed to cut as much as 1.8 million barrels per day (bpd) only during the first half of 2017. The producers have finalized the deal in September 2016. However, it came into the force on the 1st of January. Prior to the deal implementation deal, bloc members were freely producing the oil. This has led to the excess stockpiles ahead of the beginning of the current year. Following on this, traders have been expressing the concerns over the OPEC ability to reach the goal of the agreement.

Outside of the US, the oil concerns are also rising. Libya is an OPEC member, which is not taking part in the oil cut deal. Therefore, the output from the country has been adding a lot to the world oil supplies. The Australia and New Zealand Banking Group has commented:

“Even though inventories have started to fall, they remain at elevated levels…Stocks have settled into the 62-65 days consumption or approximately 2.98 billion barrels.”

Moreover, the bank stated that Saudi Arabia is aiming to achieve the consumption level that is equal to the five-year average of 55 days worth of consumption. In order to reach this, OPEC might need to prolong its oil cut deal beyond the planned period.

Read Here What is Happening with the Oil Production