OneCoin Ponzi scheme founder, Konstantin Ignatov, who was arrested in the US and accused of defrauding its victims a sum of over $4 billion now awaits bail trial.

June 19, 2019, | AtoZ Markets - Specific details of OneCoin defendant Konstantin Ignatov’s June 6th preliminary hearing appear to be under seal. What AtoZMarkets knows is that Ignatov’s potential bail was discussed, as revealed in a motion letter filed on June 18, 2019.

The request was made in a Letter to Judge Edgardo Ramos of the New York Southern District Court. 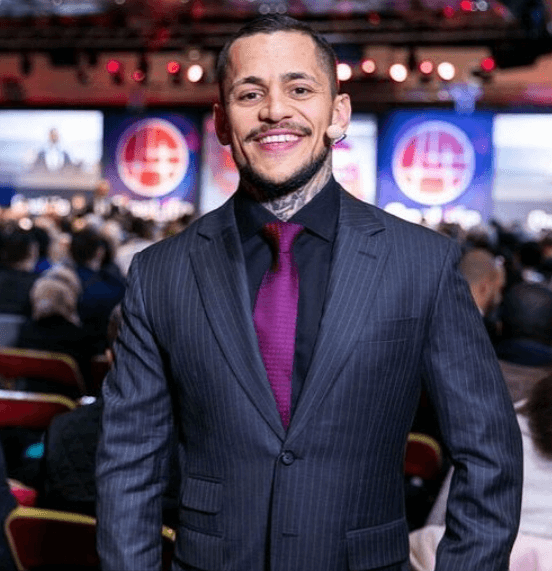 The single hurdle Ignatov needs to overcome to secure his release is convincing the court he won’t flee the US. Through his defense counsel, Ignatov, who is a Bulgarian holding a German passport claims he isn’t a flight risk because he willingly came to this country knowing that an investigation into OneCoin was in progress. Additional securities offered to ensure Ignatov doesn’t flee include:

The OneCoin Ponzi scheme founder would pay for 24-hour armed guards at an apartment to be leased in this district and shared with his pregnant girlfriend, Kristina, who is also an attorney – to ensure that he does not flee. The security agency would be chosen with the agreement of the government.

These guards would also be authorized to use force against Ignatov should he attempt to leave the premises without permission. Only pre-authorized individuals would be allowed inside the residence.

Mr. Ignatov agrees not to use cellphones, and he would not use a computer for any purpose other than to review discovery and note taking. In addition, his location would be monitored via the GPS bracelet, and he would permit the government to search his residence at any time to ensure compliance with the conditions of his release.

Although they seem restrictive, all of these proposed release conditions offered highlight how desperate the OneCoin Ponzi scheme founder is to get out of prison. However, whether the DOJ agrees, is another matter.

It is worthy of note the OneCoin Ponzi scheme founder was arrested at the airport in Los Angeles. He arrived in the United States on matters related to cryptocurrency and stayed in Las Vegas. Ignatov, together with his sister Ruja Ignatova, is the head and founder of OneCoin Ltd. At the moment she is still at large.

According to the prosecutor’s office, about 3 million people around the world suffered because of the Ignatov multi-billion dollar crypto Ponzi scheme. According to reports received during the investigation, the company’s total revenue in 2014–2016 was 3,353 billion euros, of which net profit amounted to 2,23 billion euros.

Stay tuned with AtoZMarkets pending a response from the DOJ and/or ruling on Ignatov’s motion.