December 4, 2018 | AtoZ Markets– Recently, an American media outlet announced that six companies, including JumpStart Inc, will pump over 100$ mln into blockchain-based technology startups in Ohio. With the blockchain-friendly politicians' support, as well as financial help from the tech-oriented investors, the state could become a hotbed of the blockchain in the U.S.

According to certain media resources, JumpStart Inc.’s CEO Ray Leach (pictured below) made an announcement at the Blockland Solutions Conference in Cleveland. Leach said, that collectively seven different Ohio-based funds are ready “to invest $100 million in early-stage startups that focus on using blockchain technology for business or government.” 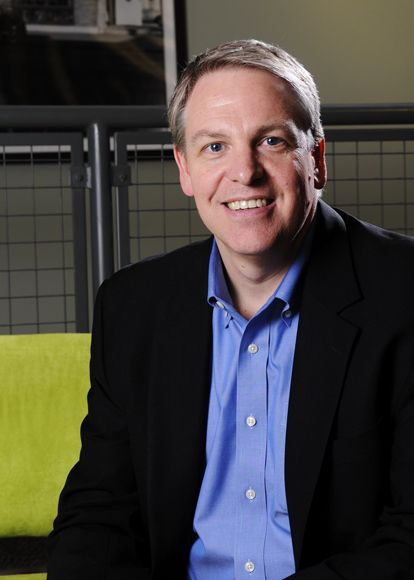 JumpStart CEO added that the funds will establish “additional investment teams that plan to make $200 million available for blockchain companies that take advantage of Ohio’s ‘Opportunity Zones.'' According to experts, these zones might give tax incentives to spur economic development in poorer neighborhoods, which has so far shown inconclusive evidence nationwide that the practice will aid public services and, instead, will accelerate gentrification.

Ohio a safe haven for blockchain and cryptocurrency startups? 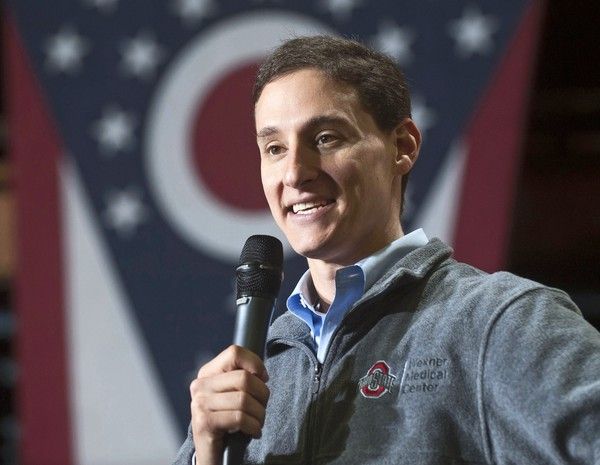 This pilot tax payment program was the only crypto tax scheme Mandel could set up without consulting the legislature or governor’s office. Some analysts suggest, that combining the new system of tax payments with institutionalized tax breaks may lure many companies into Ohio’s poorer areas. With one more major blockchain-friendly politician set to soon take office in the state of Ohio, the state could become a hotbed of action in the space. As the Governor-elect Jon Husted(pictured below), stated the goal of Blockland Solutions Conference is “that a successful conference will further cement efforts to make Ohio a leader in blockchain technology,” 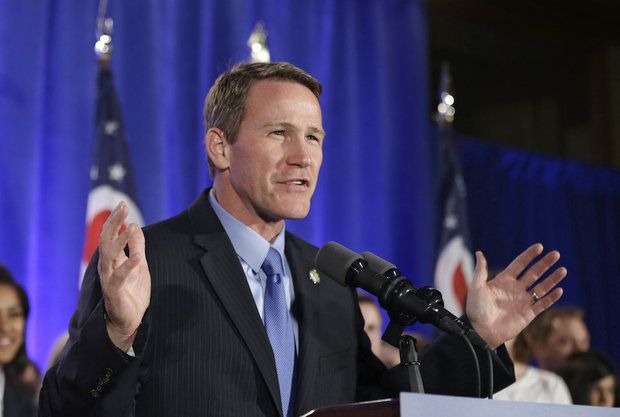 Tags Blockchain Ohio Startup
Forex Crypto
Top 5 Forex Brokers
Top 5 Crypto Exchanges
Your subscription could not be saved. Please try again.
Thank you for subscribing. You will be the first to receive all the latest news, updates, and exclusive advice from the AtoZ Markets experts.
Everyone is reading
Top 5 Forex MT5 Indicators for 2021 you should try
Whales Accumulate XRP Despite Conflict Between SEC And Ripple
Top 5 Cryptos to Watch in Quarter 2 2021
close ×