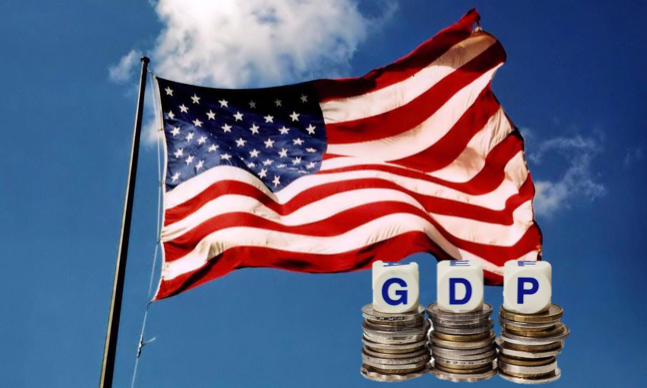 30 July, AtoZForex.com, Lagos – As expected, the Fed didn’t raise rates, they simply reiterated that they are on course for interest rate hikes this year for the first time in almost a decade without providing a clear signal on the likely timing of the commencement of the hikes. The further strength in the job markets adds to data supporting the impending rate hikes as the policy makers said their decisions remain “data dependent”. This therefore puts emphasis on the figures on growth, jobs and inflation which will present the major indication as to whether the Fed will start raising rates in September, as many economists expect, or later in the year. “The labor market continued to improve, with solid job gains and declining unemployment,” the Federal Open Market Committee said in a statement Wednesday in Washington. It dropped the modifier “somewhat” from its description of the decline in labor-market slack. Another interesting notice from the statement a one-word change in the Fed’s language which can be interpreted for further clues. They noted that need to see “some further improvement in the labor market,” adding the modifier “some,” and it must be “reasonably confident” inflation will return to the 2 percent goal over the medium term.

Fed Summary on the Economy

Here is a summary of their assessment of the economy as stated in the statement: Information received since the Federal Open Market Committee met in June indicates that economic activity has been expanding moderately in recent months. Growth in household spending has been moderate and the housing sector has shown additional improvement; however, business fixed investment and net exports stayed soft. The labor market continued to improve, with solid job gains and declining unemployment. On balance, a range of labor market indicators suggests that underutilization of labor resources has diminished since early this year. Inflation continued to run below the Committee’s longer-run objective, partly reflecting earlier declines in energy prices and decreasing prices of non-energy imports. Market-based measures of inflation compensation remain low; survey‑based measures of longer-term inflation expectations have remained stable. The dollar strengthened across board as Stocks extended gains and . treasuries remained lower.

US GDP and more…

Today, the major news again comes from the US. We have the Advance GDP q/q, goods trade balance, as well as the weekly unemployment claims report. The major emphasis will be on the second quarter GDP figures as economic activities are expected to have picked up from the slow start in the year. It is forecast at 2.6%, as against the -0.2% recorded in Q1.