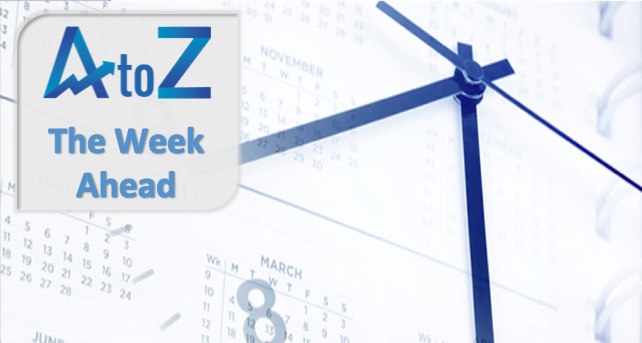 For the first time in over a year, the Non-farm employment data came at such a low reading, showing 126k jobs were added in the last month, falling far below estimates of a 246k addition, also far below previous of 264k. Judging by this release, the Feds are unlikely to raise rates as soon as June, if the job data stays weak in coming months, in addition to the deceleration in growth in the first quarter of the year. Up until now, the recovery of the US economy has largely been regarded as employment led, therefore such a weak data will no doubt put a dent in the Feds plans of raising rates. Although, the data has been dismissed by experts as a temporary slowdown, due to bad weather thanks to the cold winter, impact of low oil prices and the stronger dollar. The average hourly earnings was up by 0.3%, but the strength in wages was offset by fall in in hours worked during the month. Additional confirmation of the actual situation will be needed before the Feds can decide on the way forward, as Fed chair Janet Yellen made it clear in her last FOMC conference that the Central bank hopes to commence raising rates from its near zero level this year, clarifying that the hikes may follow an inconsistent pattern, as it will be fixed in accordance with developments in the economic situation. The stock market was closed, so the volatility is expected to be carried forward to the market open this week after the Easter break. In the FX market, the dollar fell across board, and yields dropped in the bond market.

Starting the week, many major banks around the world are on break for the Easter holidays, hence the equity markets stay closed on Monday. Continuation of the volatility from Friday’s surprise NFP result is expected to be carried over into the new week.

Although German, Italian and French banks are still on holidays on Monday, the Spanish Unemployment Change will be released. The Change in the number of unemployed people during the previous month came at -13.5 last month and is forecast to fall further to -18.3k this month. Attention on Greece continues as the indebted nation is expected to run out of cash by 9th of April. A quote from a Greek official goes thus:” We are a Left-wing government. If we have to choose between a default to the IMF or a default to our own people, it is a no-brainer,” This points to a the fact that if Greece is unable to secure bailout funds before this time, it will likely default on its due payment of 458m euros to IMF, which may result in a negative chain of events. The situation has led to speculation of a possible exit of Greece from the Euro to re-introduce its local currency, the Drachma

As for the US, we start the week out on Monday with an address from FOMC Member Dudley, as he is due to speak about the economic outlook at the New Jersey Performing Arts Center. At 2:00 pm GMT, the ISM Non-Manufacturing PMI will be released. On Wednesday, the FOMC Meeting Minutes will be released, giving a clearer picture of the FOMC’s mindset as “patience” was dropped in the last speech. Further clarification will be sought from the statement to be released. On Thursday, the Unemployment Claims due again. Last week, new claims filed fell by 20,000, coming to 268k. Analysts now forecast a release of 281k.

It’s a serious week for the Aussie as the RBA interest rate decision is due. The plunging Iron ore prices along with tepid economic growth has presented a case for the doves to believe that “RBA rate cut imminent”. Westpac’s chief economist Bill Evans has argued that the cash rate was certain to be cut at either of the RBA’s April or May meetings, with a definite leaning towards April. While JP Morgan’s Stephen Walters said there were credible arguments for moving on Tuesday —such as its positive shock value for consumer confidence and its dampening impact on the Australian dollar — there was a stronger case for a May cut. The Retail Sales m/m is also due on Tuesday, forecast to hold at 0.4%, in line with the previous release.

The Bank of Japan inflation target is 2%, they therefore chose to maintain monetary policy in March and continue with its plan to raise monetary base to an annual pace of JPY 80 trillion. Bank of Japan governor, Haruhiko Kuroda has said that there is a likelihood that the country could enter deflation in months to come as a result of the crash in oil price, although stating that this could be a temporary situation which is not likely to affect the long-term inflationary trend.

Other high impact news for the week include:

MultiBank Group
Test MultiBank Group Now Why MultiBank Group?
Your subscription could not be saved. Please try again.
Thank you for subscribing. You will be the first to receive all the latest news, updates, and exclusive advice from the AtoZ Markets experts.
Everyone is reading
XRP Advocate Petitions Gary Gensler to Drop SEC Ripple Lawsuit
XRP Exceeds $1: Here Are the Reasons Behind the Rally
Why Is XRP Rallying When Ripple’s Equity Is Worth Only $3 Billion?
close ×