Get VIP Trading Signals Market Watch
Trade Now Your capital is at risk.
New self-proclaimed Satoshi Nakamoto lost access to 980000 Bitcoins when he lost his private keys during a laptop repairing incident.

August 20, 2019 | AtoZ Markets - 18th August 2019 was marked by crypto enthusiasts all over the world as the big day for Satoshi Nakamoto reveals, the founder of Bitcoin. A website was launched just for this purpose, and part one of the three-part series was released on Sunday. 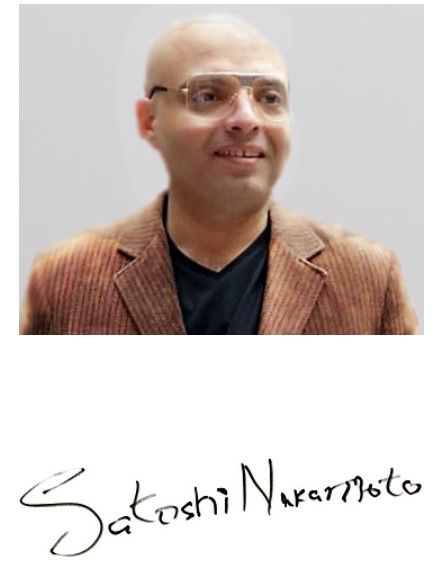 Is he real or fake Satoshi Nakamoto?

The second and third part of “revelation series” is considered even more outrageous than the first one by people. In this part, "so-called" Satoshi confirmed to be Bilal Khalid, a fact that was discovered earlier when a domain name registrar check was done on the ‘Satoshi Reveal’ website. He also explains how he lost his 980,000 Bitcoin when he lost his private keys during a laptop repairing incident. 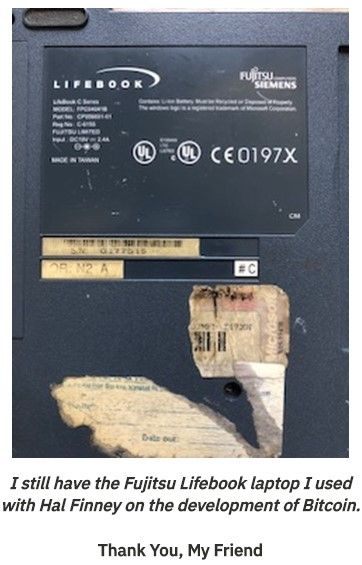 In this part of Satoshi Nakamoto reveal, we get a glimpse of what the future holds for Mr. Khalid- now namely James Caan and about a plug for his blockchain project. He reveals how, after losing his Bitcoins, he got a job as an IT guy in NHS hospital and decided to close the doors of his cypherpunk life. He again launched a new coin, which he named as AnnurcaCoin- a project that couldn’t survive as it has only raised 83 GBP of its 824,258 GBP target.

People noticed certain things that left them wondering and laughing about this reveal to be yet another fake reveal. He used a WordPress template to create the website which tells us that maybe his coding skills have gone to dump as well.

The hosting plan chosen by Mr. James Bilal Khalid Caan was not enough to handle the number of clicks on the page, and it was down shortly after going live. In the third and last part of this ‘big reveal,’ Mr. Caan will focus on ‘Tabula Rasa’- Mr. Caan’s vision for Bitcoin.

Should you trade BTC on your own at all?