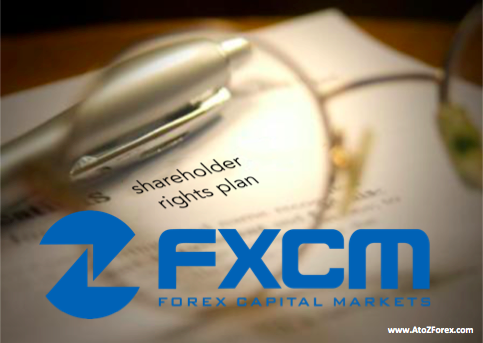 Issues stemming from the aftermath of the historic SNB event of January 15, 2015 still lingers as FXCM faces a lawsuit connected to this event. A pension fund has opened up a case against the American online Foreign exchange market broker on grounds of "allegedly misleading investors about its financial prospects and concealing weaknesses in its core business before its stock dropped 90 percent in January".

The pension fund-The International Union of Operating Engineers with Local No. 478 have alleged FXCM of fraud and an artificial pump of the stock price according to the complaint has been filled in a federal court in New York. The International Union of Operating Engineers claims that FXCM used deceptive statements in attracting investors, particularly pointing to the statement that the online broker said its currency trading model was "extremely low-risk" and volatility in the foreign exchange markets was good for its business.

The whole scenario has its roots in the losses experienced by FXCM's customers to the tune of $225 million during the 41% surge of the Swiss franc against the Euro on January 15, after the Swiss national bank surprisingly removed the 1.2 cap against the Euro. Also adopting negative interest rates at the same time.

In addition, the pension fund also pointed at FXCM's deal with Leucadia National Corp for the $300 million loan which was signed after the heavy losses incurred by the firm which almost sent into bankruptcy. The terms of the loan were refereed to as "highly punitive," and nearly all
shareholder value in the company was wiped out resulting in a suspencion in trading of the FXCM stocks. Trading in the stock resumed on Jan. 20. Accordingly, "the shares closed at $1.60, down from the prior close on Jan. 15 of $12.63" as stated in the complaint.

The pension funds is therefore seeking "class-action status and undisclosed damages", also naming FXCM's chief executive, Dror Niv, and chief financial officer, Robert Lande in the case. The complaint also accused Lande of insider trading, pointing at his sale of over $3 million of his personal holdings of FXCM shares while the price of the stock was artificially inflated.

FXCM spokeswoman Jaclyn Klein said in an email to Reuters that the company would vigorously defend the allegations as there are new FXCM fraud allegations.