March 13, 2019, | AtoZ Markets – The Australian Financial Complaints Authority (AFCA) has recently posted data about complaints handled during the first four months of its operations from November 1, 2018, to February 28, 2019.

The new Australian financial authority in a brief

The authority’s description on its official webpage states, that it considers complaints that previously would have been handled by the Financial Ombudsman Service, the Credit, and Investments Ombudsman and the Superannuation Complaints Tribunal.

The organization is described as authority that provides dispute resolution schemes that help consumers and small businesses negotiate with financial firms about how to resolve their complaints. AFCA is not a government department or agency and is not a regulator of the financial services industry. This is a non-profit company with a limited guarantee, which is headed by a board of directors, which includes an equal number of industry representatives and consumers. By the current moment, AFCA has 10,447 members, and 90% of them do not have a complaint lodged against them. The financial authority positions itself as independent and impartial. The organization considers the complaints about:

The AFCA has been publishing regular updates about its work. By the period of 4 months from November 2018 to February 2019 the authority has received 23,681 complaints. As the report data states the volume of complaints was 42% higher when compared to the Financial Ombudsman Service, the Credit, and Investments Ombudsman and the Superannuation Complaints Tribunal schemes. Credit and general insurance topped the list of products at the heart of most complaints. Investments accounted for 5% of all complaints received during the four-month period. 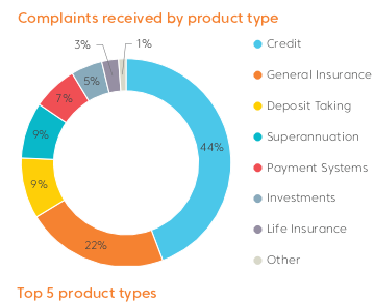 According to the AFCA report most of the complaints had been received from the banks and the least amount of complaints came from superannuation funds or advisors. 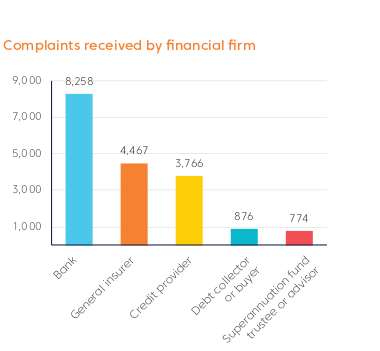 The top five issues for complaints concerning investments include:

In February, AFCA provided an update on its legacy complaints authority. The organization responded positively to the statement by the government to extend the authority of AFCA to consider acceptable financial complaints from January 1, 2008. Chief Ombudsman and Chief Executive Officer David Locke explained that the powers of AFCA will be extended to 12 months to accept acceptable complaints starting January 1, 2008. AFCA will consider acceptable complaints from July 1, 2019, to June 30, 2020, after updating the AFCA Rules. AFCA will hold a limited consultation regarding the necessary changes in its Rules, which must be approved by the Australian Securities and Investments Commission.

Tags Australia blockchain phone Financial ombudsman HTC Huawei NESC token
Forex Crypto
Top 5 Forex Brokers
Top 5 Crypto Exchanges
Your subscription could not be saved. Please try again.
Thank you for subscribing. You will be the first to receive all the latest news, updates, and exclusive advice from the AtoZ Markets experts.
Everyone is reading
Is Forex Trading Halal or Haram in Islam?
Top 5 cryptocurrencies 2021 | Best Cryptocurrency To Invest
How to Setup Monero Mining in 2021?
close ×