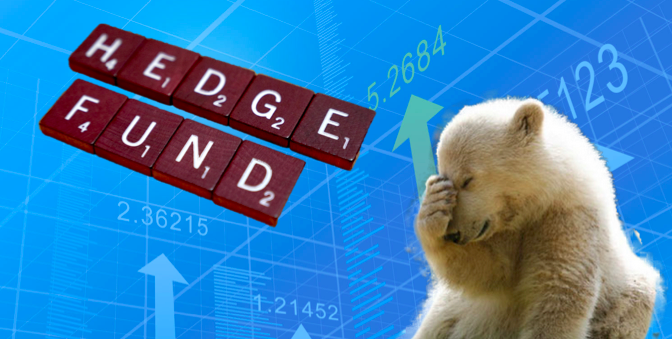 Some Hedge fund managers are beginning to take sophistication to another level, as they seek to separate themselves from the regular hedge fund world. The SEC defines an hedge fund thus;

“Like mutual funds, hedge funds pool investors’ money and invest the money in an effort to make a positive return. Hedge funds typically have more flexible investment strategies than mutual funds. Many hedge funds seek to profit in all kinds of markets by using leverage (in other words, borrowing to increase investment exposure as well as risk), short-selling and other speculative investment practices that are not often used by mutual funds.”

Big Hedge funds like Pershing Square, Och-Ziff, Baupost Group, and others seem to have omitted the term “hedge fund” from their public filings and investor notes or buried it deeply in annual reports, The Wall Street Journal’s Rob Copeland noted.

Some obvious effort by firms to separate themselves from the word according to business-insider include:

AQR Capital Management, for example, defines its services as “a spectrum of alternative investments.” Whilst the firms Co-founder, Mr. David Kabiller commented that “labels can create a lot of emotions” adding that his own mum doesn’t even like the term.

Some other firms are being more outright in their denial.

Baupost founder Seth Klarman said in a note to investors “We actually don’t see ourselves as a hedge fund,” indicating to the business as a “series of investment partnerships.” According to the Wall Street Journal, about 1,176 of 8,000 hedge funds, refer to themselves as such on their websites. This leaves us wondering if Most Hedge funds are ashamed to be called Hedge funds.