The Hungarian National Bank has made an official announcement of revoking the license of Buda-Cash, the domestic retail market leader based Budapest. In fact, MNB dismantles a scam network of Buda-Cash, since four other DRB group banks are involved in the case. Allegedly, Buda-Cash has falsified reports, causing an immense damage to their clients, which are totaling to the figure of 100 bln HUF. 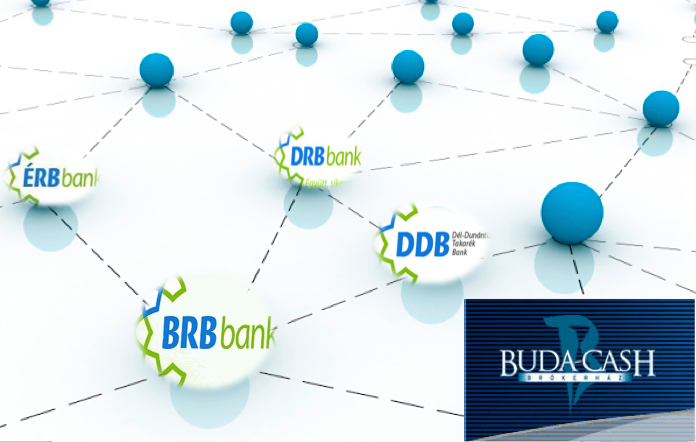 In more detail, the Hungatian National bank has even seized control over Buda-Cash’s management as well as levied restrictions to the following four DRB Group banks;

These banks were affected as well, due to the close ties with Buda-Cash. In fact, the alleged bank Buda-Cash even has ownerships in each of the four mentioned parties. Going back to the charges levied by the Hungarian National Bank, the institution’s deputy president, Mr. L. Windisch explained today in a press conference that the scale of damage is tremendous.

Considering that Buda-Cash has been utilizing these malpractices over past several decades. With the given information that has been erected, the MNB reported that roughly 100,000-120,000 clients of the DRB Group banks has been affected. Whereas, another 15,000-20,000 clients of Buda-Cash were induced by their broker’s fraudulent practices.

Aside the charges levied upon these banks; suspension of licenses, the Hungarian National Bank has also incorporated a limit of 1million HUF on the withdrawals of the suspected banks. Additionally, Mr. L. Windisch mentioned that more accurate date will be presented in the course of upcoming weeks. Since the investigation is still in full process and lacks the accuracy.