The authorities have not known the reasons behind the shooting yet, and the victims are mostly college students as witnesses narrate.

Wednesday’s night witnessed a bloodbath as a gunman opened fire on people in a bar, in Thousand Oaks in southern California, which is classified to be the third safest state in the country.

In the details, twelve people were confirmed killed, including a sheriff's sergeant in a mass shooting at a crowded bar, which mostly included college students.

According to witness Cole Knapp’s story, who was in the bar when the incident took place, many of the people in the bar were local students celebrating “College Country Night”, when all of a sudden someone interrupted their dancing and good time and stormed in and began shooting fire.

"Before it happened it was just a normal Wednesday night, just having a good time and as soon as it all started, it just went to utter chaos real quick", added the witness.

The tall gunman dressed in a trench dark coat- as per the reported testimonies- shot the bouncer at the front door then fired multiple rounds, before the police found the shooter dead inside the bar, possibly from a self-inflicted wound.

"The windows broke and I just hopped out the window and I was one of the last people out", said one of the witnesses. 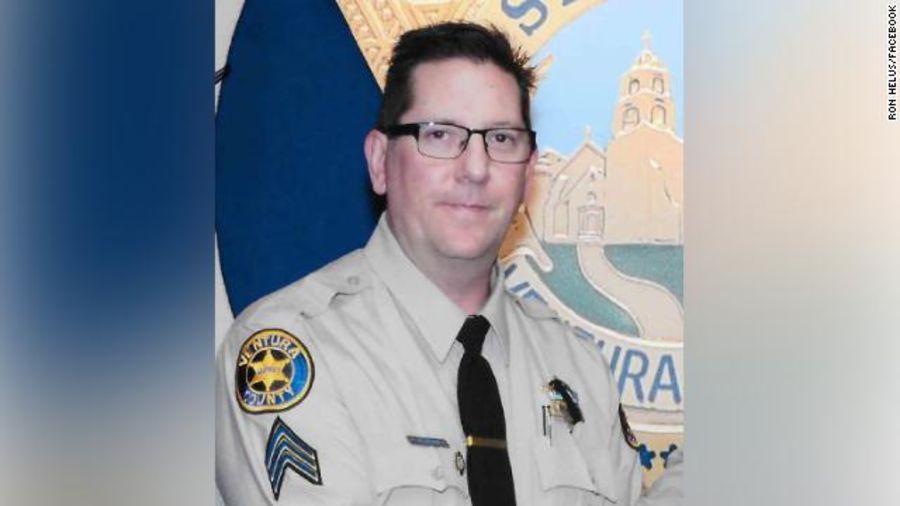 Authorities said in their turn that the officer killed in the shooting incident, was 29-year veteran deputy Ron Helus -pictured above- who responded immediately, and was shot once entered the building where the shooting was taking place. He died at the hospital Thursday morning.

"Ron was a hardworking, dedicated sheriff's sergeant, he was totally committed. He gave his all. And tonight, as I told his wife, he died a hero because he went, he went in to save lives, to save other people's lives", an official described.

Helus, who was about a year far from retiring, had survived the Las Vegas shooting last year, as the authorities confirmed.

Helus is said to be survived by his wife and son. Authorities said he was about a year from retirement.