The final week of February was quite eventful with news from Europe, Australia, UK, US amongst others. Fed chair Yellen’s two day testimony gave good insight into the mind set of the Federal reserve. On day one, a dovish tone as she indicated that it would be take sometime before the Central bank’s Open Market Committee makes a move on interest rates. This sent stocks higher as the dollar fell against many of its major counterparts. On the second day, a more upbeat tone was adopted, which was generally perceived as a foundation for interest-rate increases likely to come later in the year. If the economy continues to show positivity as the Fed anticipates and the authorities become more confident that low inflation will rise toward their 2% target, she said, the central bank “will at some point begin considering an increase in the target range for the federal funds rate.” This can be seen as a diversion from assurances of interest rate staying low, towards the “when and how” it is expected to move to target area. UK’s inflation report hearing brought a new wave of anticipation to the markets as Bank of England Governor Mark Carney emphasized the possibility of the policy makers may have overlooked the present drop in inflation, as a consequence they might have obliterated taking actions to restore price growth to target levels. Additionally, it was stated that the effect of falling oil prices, hence lower food prices, on inflation is only of temporary nature, whilst they may pull the inflation rate below zero. The Eurogroup officials solely took an hour to conclude a merited decision, considering the conference as a success, since Greece’s four-month extension was announced on their bailout program. A state of uncertainty still lingers in the future as many officials made comments showing this, one of which is Dijsselbloem’s opinion that as soon as Greece’s four-month extension is over, another inevitable assistance program would be required in the long run, keeping the entire affair in a vicious circle. 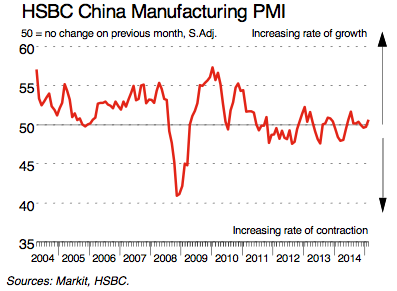 The week has started off with fundamental release from the world’s second largest economy. China’s Manufacturing official PMI index for February was 49.9, slightly above estimate of 49.7. Services PMI was also on the rise to 53.9 from 53.7 in January. These was released after Central bank announced renewed rate cuts, sending the yuan to a two-year low. Further more, money-market rates fell and most stocks advanced following the announcement. This is the second cut in benchmark borrowing costs in three months amid an economic slowdown. The one-year deposit and lending rates were reduced by 25 basis points each to 2.5% and 5.35% respectively, expected to take effect today, March 1st. According to the HSBC Final Manufacturing PMI released this morning, showed manufacturing in China experienced improvement in overall operating conditions in February, as output and total new orders both expanded at a quicker rates, although external demand was relatively weak, and new export declined for the first time in 10 months. Also, average input costs fell sharply over the last month, attributed to lower costs of oil.

Last week, UK’s Second Estimate GDP q/q came in line with previous and forecast at 0.5%. We begin the month with the country’s Manufacturing PMI, estimated to come at 53.5, slightly above previous of 53 as the growth indicator shows renewed vigor considering the decline through 2014. On Tuesday, Construction PMI is due, forecast to be 59.0, close to 59.1 reported in February. BOE Gov Carney is also scheduled to speak on this day. Due to testify on currency probe before the Treasury Select Committee, in London. On Wednesday, Services PMI will be released, forecast at 57.6, potentially beating previous of 57.2. Manufacturing has been stabilizing and this pace is expected to continue. On Thursday, the Official Bank Rate will be due for release which is the In 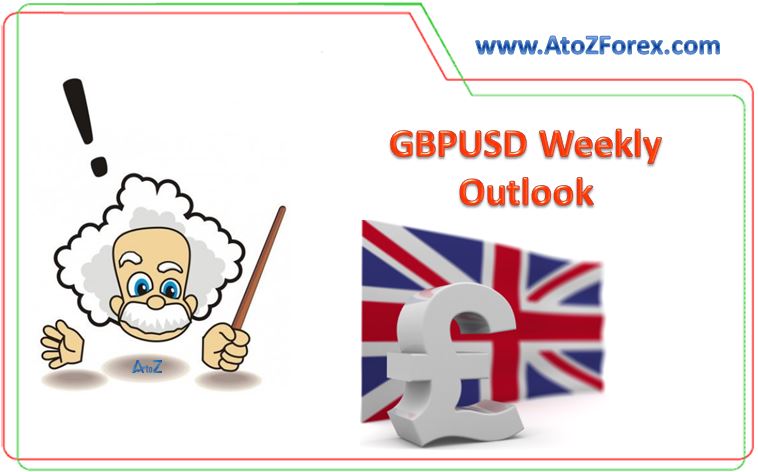 The long drag over Greece’s future seems to be fading as a compromise has been reached regarding the Country’s debt situation as attention switches to economic releases. On Monday, CPI Flash Estimate y/y is expected to remain in negative region at -0.5% which has been generally attributed in the fall in oil prices. The Central bank’s target of 2.0% is still a far reach, therefore meaning stimulus will continue till the target is reached. On Tuesday, Spanish Unemployment is expected to show a 10.5k change in the number of unemployed people during the previous month of 78k. On Thursday, we have the ECB Press Conference where the Minimum Bid Rate is expected to be announced at 0.05%, consistent with the previous rate since September, 2014.

By 3:00pm GMT Today, the US ISM Manufacturing PMI will be due for release, estimated to show 53.4 rating of the relative level of business conditions including employment, production, new orders, prices, supplier deliveries, and inventories. By 1:15am GMT on Wednesday, Fed chairwoman, Janet Yellen due to speak about bank regulation and supervision at the Citizens Budget Commission’s Annual Awards Dinner, in New York. The ADP Non-Farm Employment Change is expected to show a slight increase from previous 219k from 213k as the ISM Non-Manufacturing PMI is estimated to show a 56.5 Rating of economic health by purchasing managers. Unemployment claims is expected to increase further showing 319k individuals filed for unemployment insurance for the first time during the past week. Friday is no doubt an eventful day for the dollar considering we have three high impact news scheduled for release. The big question for the week is What will the NFP bring? Non-Farm Employment Change is still expected to show strong figures as the labor condition has been improving, estimated to show a 241k change in the number of employed people during the previous month, excluding the farming industry. Unemployment Rate is also estimated to drop from 5.7% to 5.6% in the past month and Trade Balance is forecast to show a 41.6B deficit in the value between imported and exported goods and services during the reported month.

Australia’s Building Approvals m/m is due on Tuesday, anticipated to show a -1.8% change in the number of new building approvals issued. The figure is used as an excellent gauge of future construction activity because obtaining government approval is among the first steps in constructing a new building. The RBA Rate Statement will be released by 3:30 am GMT where the country’s Cash Rate will be announced. The figure has been estimated for a further fall to 2.00% from 2.25%. On Wednesday, the GDP q/q will be released and is estimated to show a 0.7% chan

ge in the inflation-adjusted value of all goods and services produced by the economy. On Thursday, the Retail Sales m/m and Trade Balance are expected to show are forecast to show 0.4% and -0.93B respectively, both showing potential increase fro previous figures.

Also see the long-run technical view on the Aussie