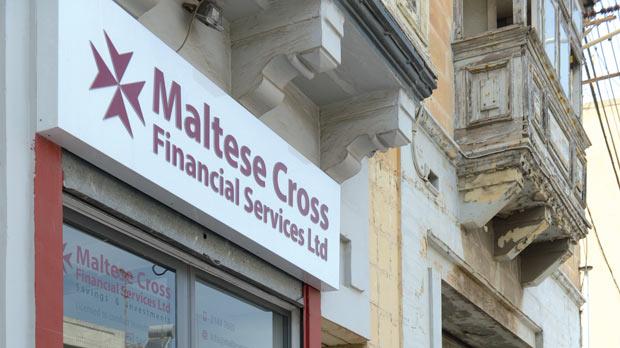 25 June, AtoZForex .com Lagos – The regulator, Malta Financial Services Authority (MFSA) has publicised an update on the bankrupt firm, Maltese Cross Financial Services Limited. In August 2014, the investment firm was found to be incapable of meeting its financial obligation to clients, therefore sending it into bankruptcy, prompting investigation by the financial regulator of the region- the MFSA.

As the case developed, directors of Maltese Cross filed an application with the Court for the liquidation of the company earlier in March this year. This prompted the MFSA to request an intervention in the case. In the interim, pending a final decision as to whether or not the firm will be dissolved, the an official receiver as provisional administrator was appointed by the court on May 28. The administrators will take control of the company, including all of its assets and will administer its affairs instead of the directors.

There are limits to the authority granted on the provisional administrator. They are not entitled to sell or dispose of any assets of Maltese Cross in order to pay the liabilities of the company. Instead, a liquidator will be appointed in case a final decision is reached to liquidate the firm.

The regulator made the following findings during its probe into the activities of Maltese Cross: the as of August 11, 2014 the total value of investments held by the company on a nominee basis on behalf of its 222 clients should have amounted to just above €6.95 million ($7.8 million). However, the total value of investments that were still intact at that point was €475,000. This means there is a shortfall of approximately EUR 6,475,000.

The watchdogs’ investigations into the case of the company is still on-going. As part of the process, the Authority has appointed an audit firm as a technical expert in order to assist it with certain aspects of the investigation. So far, it is clear that misuse and manipulation of clients’ assets was predominantly in respect of investments held by the company was a major factor which led to the demise of the firm.