May 24, 2019, | AtoZ Markets - Taking a leading position in the Distributed Ledger Technology (DLT) in Europe today, Malta is hosting the two-day MALTA AI & BLOCKCHAIN SUMMIT 2019, with AtoZMarkets being an official media partner to cover the conference, as nominated by the summit.

The prime minister of the state, Dr. Joseph Muscat gave a thorough brief on Thursday, about why and how the country has become one of the pioneers in the sphere of blockchain technology, explaining that the Malta Digital Innovation Authority Act establishes the ground for the authority for tracing the level of assurances in technology.

He described the authority mentioned as one that is the first of its kind, and emphasised that the Innovative Technology Arrangement And Services Act defines Malta as a jurisdiction that provides higher levels of assurances on blockchain, DLT, Smart Contracts and related software.

“We are here, just a year later, and we are proud that as a jurisdiction, Malta is the first country worldwide to have an operative regulatory framework that provides sub-certainty and diligence across the world.”, Dr. Muscat added.

The Malta Financial Service Authority, as the Head of Government explained, had just approved and listed the first virtual financial agents two weeks ago, ensuring diligence and assurances on virtual financial assets based operations.

He added as well that “The Malta Digital Innovation Authority approved last April the first system auditors, enabling Malta to be the first jurisdiction to interview technology assurances worldwide.” 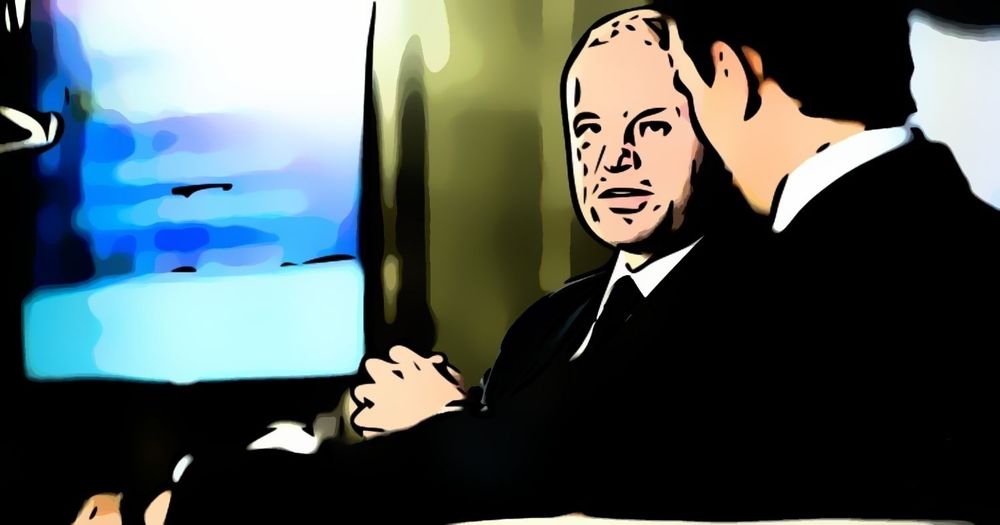 AI means efficiency and accuracy in our life

Apparently, Malta is being looked at as a coveted ground for operating virtual financial agencies, due to the care the authorities give to the industry in terms of facilitation and verification that the standards of the agency comply with how it is supposed to work.

This shows that apart from the buzz, Malta is really becoming the Blockchain Island.”, said the prime minister.

Malta is considering a national AI strategy, which was released for public consultation two months ago, which makes the Malta AI And Blockchain Summit 2019 comes on time to bring taught leaders, professionals an academics from around the world to present further education on the technology and how it can improve our lives today.

AI enables for a “more efficient and accurate service of everything around us, and in the future it will allow even for more services that we cannot yet envisage.“, As Dr. Muscat sees. 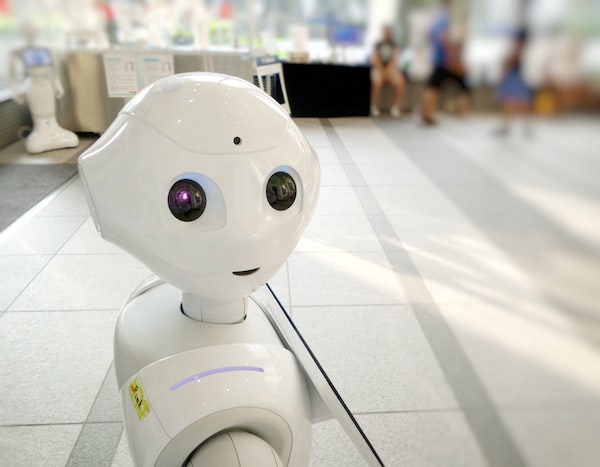 “Automation, unfortunately, is sometimes perceived with skepticism and fear. It is for this reason that within our national strategy, education of the existent world force features one of three main pillars. We should not fear Technology, but embrace it and use it to provide a better quality of life.” explained Malta’s Prime Minister.

IOT devices will be a necessity eventually

Dr. Muscat also draw the attendees’ attention to that IOT devices are capable of sensing the external environment and will enable more efficient services for the 4.3 billion citizens of the digital world, noting that It is estimated that there will be at least 50 billion connected IOT devices within the next five years.

“There is no doubt that such new technologies bring about new opportunities and great big challenges, when technologies applied in safety critical domains, like that of health or within the automotive industry, it is so much important that high level of assurances are provided. As we are getting closer to such a future, we are already investigating into how to provide these assurances. We’re already doing this in the blockchain and DLT sphere. We should now look to provide these assurances for other emergent technologies, to make sure that our country, and I would dare say even Europe, embraces the technology. Thank you very much. “ Dr. Muscat concluded his word at the first day of the MALTA AI & BLOCKCHAIN SUMMIT 2019.

AtoZ Markets, as an official media partner of the MALTA AI & BLOCKCHAIN SUMMIT 2019, will come up with more updates on the conference and what the senior figures think of the blockchain technology and the domains it is applicable, along with exclusive interviews with big names in the cryptocurrency and distributed digital ledger word, so keep tuned for more news.