Lithuanian fintech under suspicion over potential role in Wirecard fraud.

May 17, 2021, | AtoZ Markets - Prosecutors in this case have been known to suspect that one Lithuanian payments company was used to steal more than € 100m from Wirecard weeks before it collapsed, and some of the money channelled at now fugitive Jan Marsalek.

Wirecard went bust last June after disclosing a €1.9bn hole in its balance sheet, and Munich prosecutors suspect that hundreds of millions of euros were siphoned off in the run-up to the insolvency.

There has been talk about a Lithuanian fintech named UAB Finolita Unio appears to have processed some of this cash, according to documents seen by the Financial Times.

It has been mentioned that the part of a € 100m loan granted by Wirecard in March 2020 to a subsidiary of Finolita’s owner, and processed by the Lithuanian company, was channelled to Marsalek, Wirecard’s former chief operating officer who is wanted by Interpol.

This situation has generated a great shadow over the Baltic state’s grand ambition to be a fintech hub, while the Bank of Lithuania declined to discuss individual cases but said: "We are closely monitoring and analyzing the activities of market participants both in Lithuania and abroad, including the Wirecard case."

Finolita, which was founded in 2013, was acquired by Singapore-based payments company Senjo Group in 2017, according to documents seen by the Financial Times.

On the paper, the outsourced operations in that region generated half of the group’s revenue and all of its profits, but much of Wirecard’s Asian operations were exposed as a sham last year. 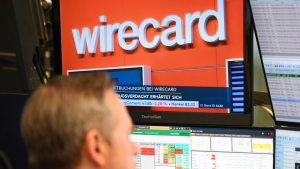 What the Wirecard Scandal Is About

The scandal began to surface in mid-June 2019. Embroiled in an accounting scandal when it was unable to verify an amount of US $ 2,131 million with the regulator, Wirecard became the first company in the DAX stock index to file an application to declare insolvent.

The company was accused of accounting irregularities in Asia and money laundering by the British newspaper Financial Times.

The accusations began when an informant contacted the newspaper to inform it about the anomalies within the company that was considered the PayPal of Germany. 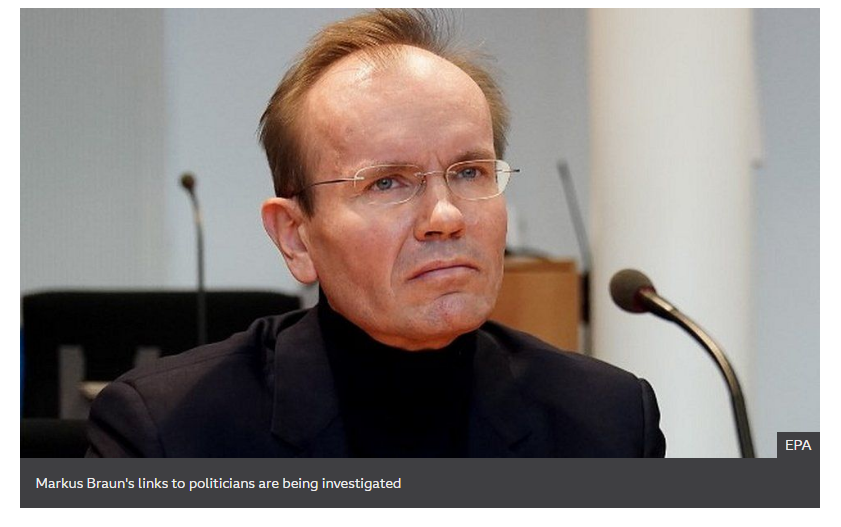 Remember the Wirecard case has damaged Germany's reputation for business ethics, and it points to the fact that the fintech sector is still poorly monitored in general.

Despite the arrest of former CEO Markus Braun, the company is currently under observation, and there are still some loose ends in this ongoing scandal.

Police are searching for another ex-senior manager at Wirecard, Jan Marsalek, a prime suspect in the collapse and wanted by Interpol. Both he and Mr Braun are Austrian.

In the UK, payment cards and foreign currency cards linked to Wirecard were blocked when the scandal broke.