10 April, AtoZForex – The flappening is the title for the possible future event of Litecoin surpassing Bitcoin Cash by market capitalization. Charlie Lee made a statement earlier this year that 2018 would be the year of the flappening. 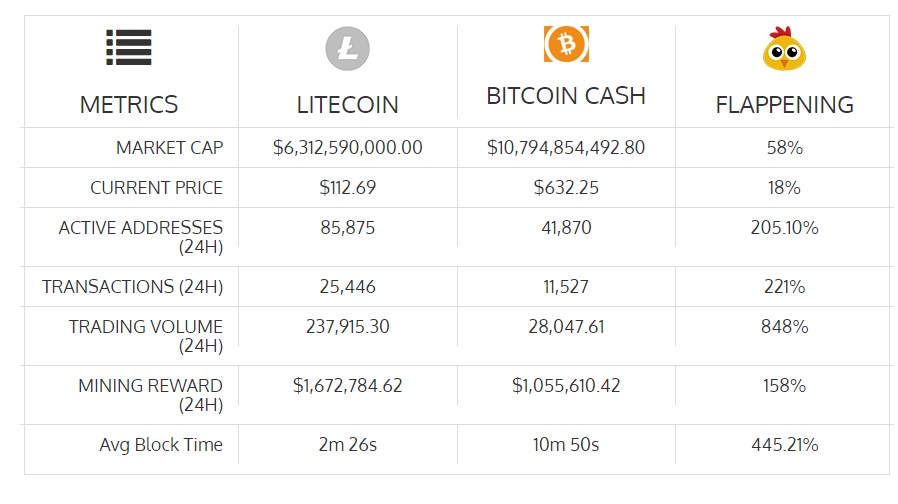 The flappening has been a bit more interesting recently as it had reached its ATH (All Time Hight) at 62% last week on the 3rd of April. Charlie Lee was quick to post his excitement about it. Currently the flappening is sitting at 58%.

Litepay was leading the push, but what happened?

Litepay is a payments system that has promised litecoin users easy conversions between litecoin and fiat currencies. The announcement of Litepay was also one of the reasons behind Charlie Lee cheering on litecoin and the flappening.

The reason why litepay came into existance is because Bitpay rejected the requests of the litecoin community to process litecoin payments also.

This news of the creation of litepay did boost the value of LTC. However, unfortunately for the litecoin community litepay is so far a failure. Upon visiting their website it clearly says that they have ceased their operations because they did not manage to raise the funds necessary to execute their goal. 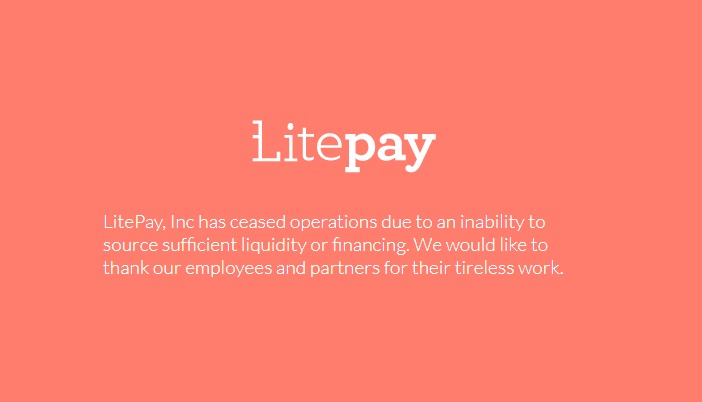 Did Bitcoin Cash start with an advantage?

Since Bitcoin Cash was created as a fork from Bitcoin, one could argue that Bitcoin Cash had a very large user base from the start. However, there are other bitcoin forks that are nowhere near the "success" (when considering the market capitalization) of Bitcoin Cash.

Are they all that different?

From an outsider's perspective, who does not know the history of these two cryptocurrencies in question, the differences between these two coins may not be that many. They are base layer protocols that do not incorporate smart contract at the moment. They are both mainly used as currencies. Their only differences are in the specifications of their blockchains.