July 22, 2019 | AtoZ Markets – Cryptocurrency fans have long held that someday, bitcoin would replace traditional currency. That would mean that most of the world population will be using a decentralized currency instead of fiat currencies like USD, GBP or EUR in the future.

That reality demands that at least one major country could adopt bitcoin as its main form of currency. The transition process would take years to decades. But we are almost at the mid for that transition. In this article, we’ll have a look into what countries recognize bitcoin, obstacles to adopting bitcoin as a country and where the world power stands today.

The first country to adopt cryptocurrency

Interestingly, the race to be the first country to adopt a virtual currency is over. The Marshall Islands have developed their own cryptocurrency as a form of national legal tender. Though the country only has a population of 60k, however, it gathered a lot of attention from its citizens. 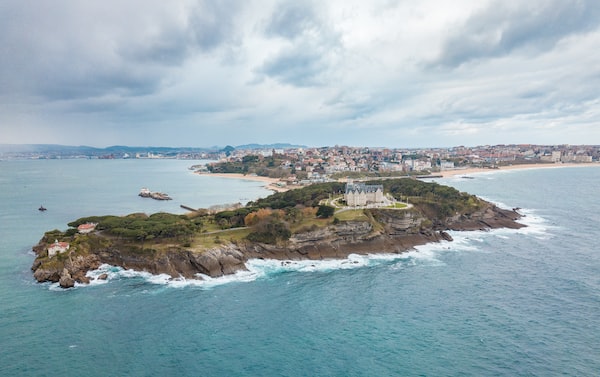 After a while, the Marshall Islands were beaten by Venezuela, which launched the Petro coin. The coin is backed by oil reserves. But the difference is that the Marshall Islands are legally recognizing its currency as legal tender. They named their currency as Sovereign or SOV. However, the currency is a bit different than Bitcoin and altcoins as it requires its users to identify themselves.

Obstacles to adopting bitcoin as a currency

These are the main obstacles which come in hand when it comes to adopting bitcoin as a national standard.

If people don’t know what bitcoin is or doesn’t know how to use it, then there’s no point in making the transition. Till date, cryptocurrency such as bitcoin isn’t that user-friendly. Making transfer using fiat is much more convenient for normal users. The average tech guy can learn the basics of cryptocurrency in a few hours with minimal time or effort, but what about the majority of people.

Various Countries are also concerned with adopting bitcoin because of the lack of regulation that comes with it. Most of the cryptocurrencies were created by organizations, with set rules for how they can be mined and used for transfers. In the US, dollar value and economy’s momentum are linked strongly to the actions of the Fed Reserve. But the US government has strict control over how bitcoin is used and how it’s circulated. 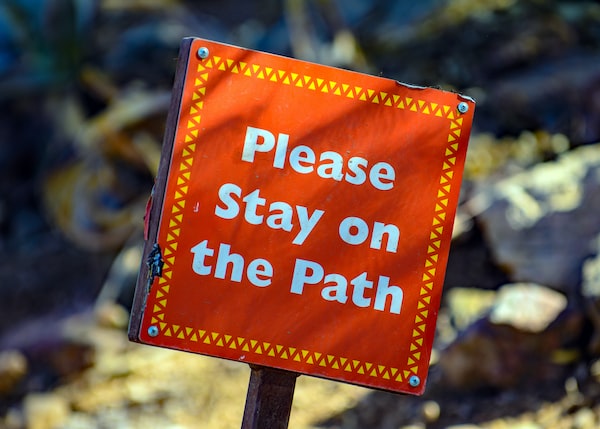 The strength of the world economy depends on the stability of any national currencies. Despite minor, daily fluctuations in value, the USD, EUR, and other forms of currency throughout the world are relatively stable. It is allowing people to price goods and services consistently and preventing economic disasters like hyperinflation.

Blockchain is an amazing technology, but it’s not without its downsides. One of the biggest issues is scalability. The blockchain technology works perfectly well when handling a few hundred to a few thousand transactions, but when a system demands millions of transactions, its capabilities begin to slow down. The more users begin to add to a system, the more time it takes to put a transaction in the block, and the longer it takes to reach a true consensus.

Finally, there’s the problem of privacy and traceability. Crypto has been lauded by enthusiasts because of its pseudonym. If implemented in the right way, no one can track what users are buying or selling. For governments, this could be an issue as they are not able to track citizens’ income and purchases, which could lead to fraud and tax evasion.

Bitcoin is legal in South Africa and there are no problems with using bitcoin for any purpose. The country has 5 crypto ATMs registered and there are various businesses that accept bitcoin as payment.

The fifth-largest country of the world has a fair number of outlets that accept bitcoin as payment, which also includes two transport companies. Now, there are two bitcoin ATMs in Brazil and is termed a legal payment method by the government.

When it comes to Russia, the country has 48 ATMs of virtual currencies, which is way more than any other Asian countries. In most of the big cities, shops and restaurants accept bitcoins as payment, although still in limited numbers. The use of bitcoin is legal in the country, but not widespread because of traditional payment systems.

It has a high number of outlets that accept bitcoin and accounts for 11% of total transactions on Localbitcoins. The use of bitcoin is legal in the United Kingdom. There are 212 BTC ATMs in the country.

Almost 15% of the world’s stores that accept bitcoin payments are in Italy. In addition, there are 39 ATMs to directly transfer and withdraw bitcoin and few major altcoins. 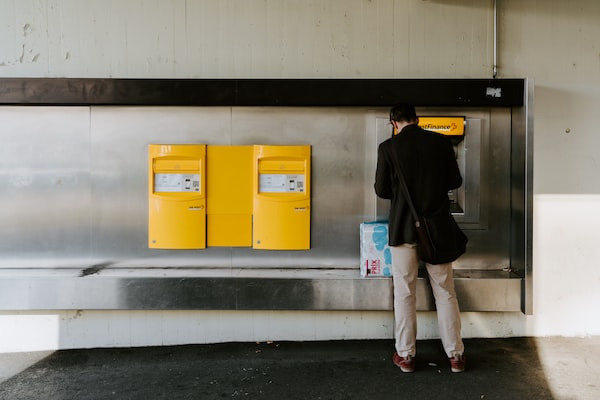 The use of bitcoin is now widespread in South Korea as the users get aware of the technology. The country has many bitcoin ATMs and outlets that accept Bitcoin.

From a business perspective, the US has the largest number of outlets that accept bitcoin as payment, which is 26% of the total. Interestingly, in terms of bitcoin ATMs, the number is very high, with approximately 2450 units.

It is the country where bitcoin is most widespread in payments. This all is possible due to the banking system of Japan which has integrated e-payment systems. According to online sources, there are 10,000 shops that accept payments in bitcoin. Also, Nomura estimates that over 1 mln Japanese own bitcoin, which has now entered into their life…