On the 31st of July, ESMA has openly criticised the proposal of the Polish regulator to add an experienced trader leverage of 1:100 for CFDs. The KNF has now ignored this criticism and went ahead to introduce the 1:100 leverage for experienced traders in Poland.

August 02, 2019, | AtoZ Markets - The European Securities Markets Authority (ESMA) reacted negatively to the proposal of the Polish regulator to allow a different leverage for experienced CFDs traders. According to the ESMA statement on the KNF, the pan-EU regulator said that the proposal of the Komisja Nadzoru Finansowego of Poland (KNF) will allow certain qualified retail clients to trade CFDs/Forex with 100:1 leverage is not justified and proportionate.

Despite the criticism of ESMA, the Polish regulator still went ahead to introduce the leverage of 1:100 for experienced traders. Will there be consequences for the KNF to do so? Also, how did the Polish Forex market react to this decision of the Polish regulator? Our team at AtoZMarkets has reached out to XTB.com for further clarification regarding this matter. The conversation below was held with Filip Kaczmarzyk - Member of the Management Board, Head of Trading Department X-Trade Brokers Dom Maklerski S.A.

What does XTB think of the measures proposed by the KNF? 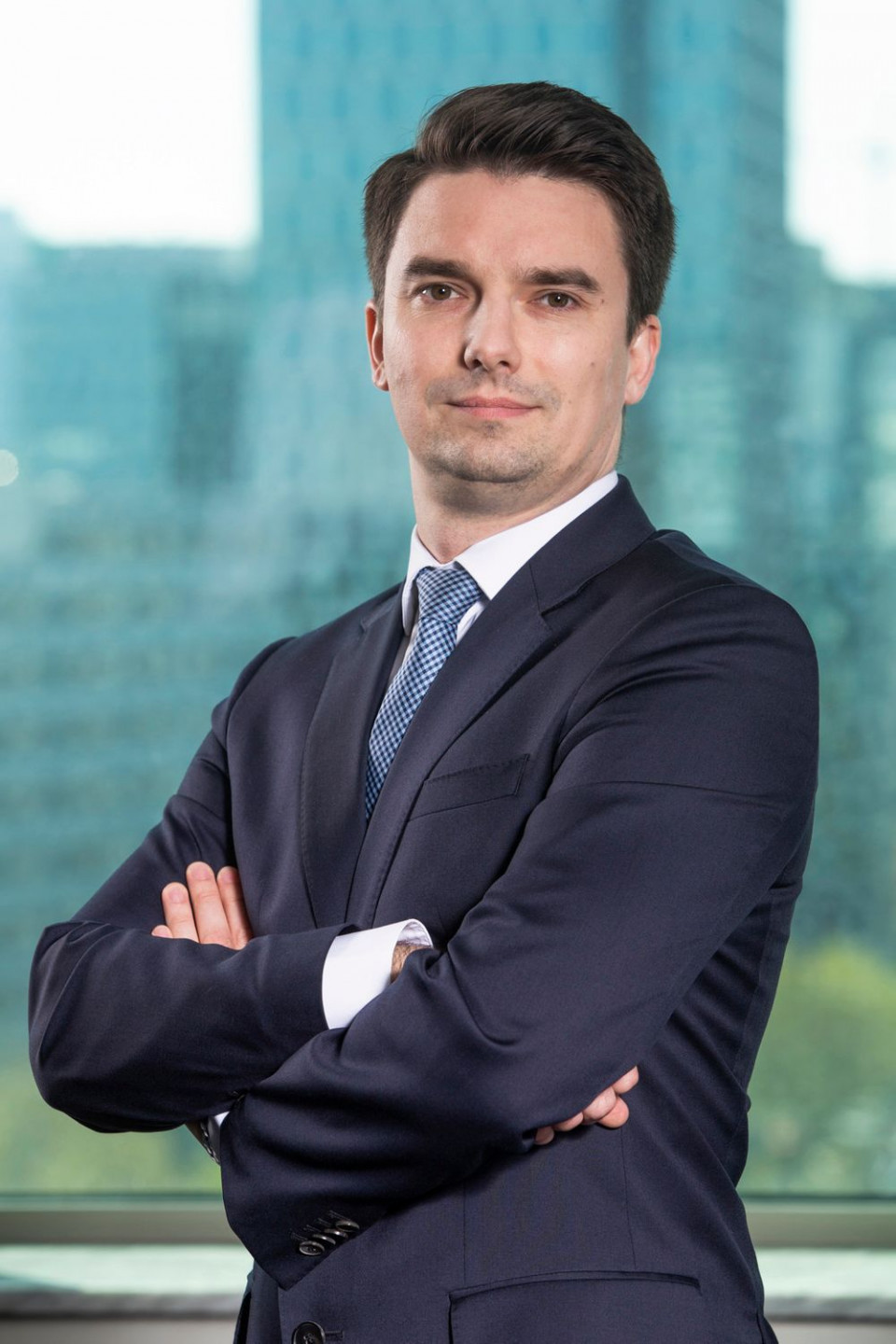 XTB strongly supports measures proposed by the KNF. As a member of the Chamber of Brokerage Houses in Poland, the company actively cooperated with the commission on the final outlook of the regulation.

A year has passed since ESMA Product Intervention has been introduced. Its main objective was to increase client protection and improve profitability, However, the numbers show that it has only affected client volumes and migration of clients outside of the EU in search of better leverage conditions.

The commission decided to introduce the measures in order to stop the outflow of clients to third countries with no regulation. This move is clearly aimed at increasing investor protection, which is what the initial intervention should have been all about in the first place.

Does XTB agree with ESMA's critique on KNF's decision to allow higher leverage for experienced traders?

We think that the most important thing about product intervention should be to increase customer protection, but not by limiting their trading powers. There is a lot of good in the original intervention and now the KNF is incorporating those rules on the local level, which we see as the right action. We are also strong supporters of expanding that intervention by giving trading power back to the traders.

The numbers show that client profitability has not changed drastically over the last year since ESMA was introduced. Of course, we have to bear in mind that the commission is not lowering the leverage requirements for everybody but only for those most experienced clients. If you take a good look at the rules the KNF proposed, it turns out that those are quite restrictive and definitely not easy to fulfill for everyone.

The KNF is of the opinion that after a decent period of active trading and with some education behind, the trader becomes more aware of the risks and thus is able to trade with higher leverage. XTB strongly supports that view and do not agree with ESMA's critique.

What is your opinion? Do you agree with ESMA or the KNF? Let us know in the comments section below.