PayPal Blockchain project was confirmed by the company’s CFO John Rainey, in a recent interview. He was quite a bit positive about cryptocurrency.

May 9, 2019, | AtoZ Markets – The online payments company, PayPal believes that the flagship cryptocurrency Bitcoin is probably not the future of payments.  Nevertheless, the PayPal CFO John Rainey

, confirmed in an interview with Yahoo Finance, that the $128 billion financial services firm is now pursuing blockchain solutions and various crypto-based projects.

No to Bitcoin, yes to PayPal blockchain project 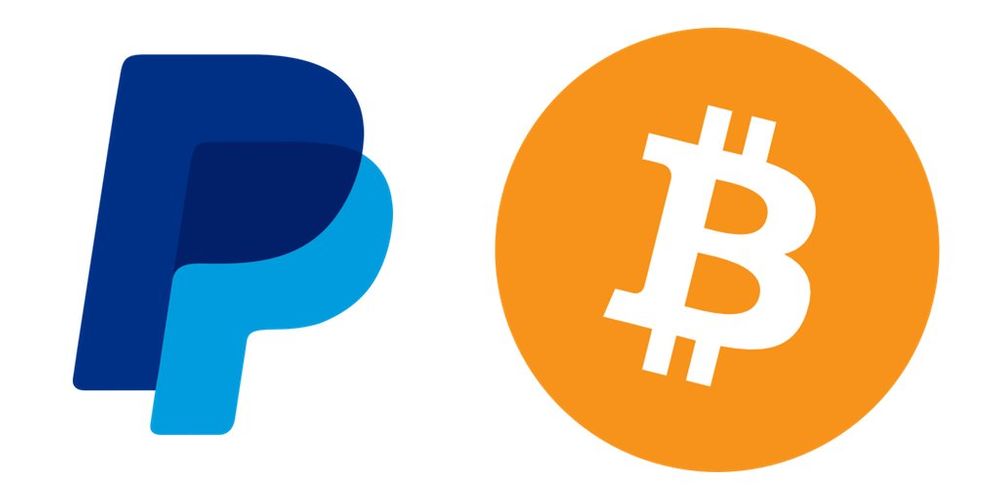 While blockchain technology is considered to be quite revolutionary, the CFO commented that PayPal “doesn’t want to miss out.” But how deep is the PayPal team ready to integrate crypto? John Rainey answered:

“We have teams clearly working on blockchain and cryptocurrency as well, and we want to take part in that in whatever form that takes in the future — I just think it’s a little early on right now (on bitcoin)”.

These words are interesting in the sense that in the future, we can expect innovative blockchain solutions from PayPal, and perhaps, the release of its own cryptocurrency. However, PayPal remains a bit skeptical about the comments of the company’s CEO Dan Schulman, who recently said:

We’re not seeing that many retailers at all accept any of the cryptocurrencies.

There is an element of truth in that statement, after all, Bitcoin remains relatively vulnerable to price swings and volatility. Still, with a stronger presence of institutional players in the crypto mix, the benefits of BTC are gradually becoming more noticeable than ever before. What is more, at the time of writing, Bitcoin price is trading on most exchanges for over $6,000. This marks a near 25 percent rise in price in just a little over a month for the father of cryptocurrency, making it a much more competitive coin.

Is Bitcoin Too Big a Competitor?

The answer is simple. Bitcoin is not only a huge competitor but offers many advantages that PayPal does not, starting with its fees. Bitcoin’s fees are nothing compared to PayPal’s, which can charge nearly 5% on most goods and services-based transactions. That means for every $100 you earn, you can expect to lose nearly 5 dollars based on what the money is for and what transaction division it falls into.

Positive assessment of BTC and faith in its prospects seem to be the most significant thing which was observed in the speech of the PayPal official. This is fully correlated with the opinion of experts who prophesy a new stage of growth in the price and popularity of Bitcoin in 2020.

PayPal investing in the future of blockchain technology

As PayPal’s CFO noted, PayPal is pursuing blockchain projects. As AtoZMarkets reported, the financial services firm invested in a blockchain technology startup known as Cambridge Blockchain in April 2019. The startup focuses on empowering individuals to decentralize the storage of their online digital identities without requiring intermediaries.

One of the ways PayPal could use Cambridge Blockchain’s technology is giving users a new way of proving without sharing privileged personal information unnecessarily.

“We made an investment in Cambridge Blockchain because it is applying blockchain for digital identity in a way that we believe could benefit financial services companies including PayPal,” as per Forbes, quoting a PayPal spokesperson.

In March 2018, PayPal also filed a patent on blockchain technology designed to enhance cryptocurrency payment speed. The filing noted that one of the major factors hindering the adoption of cryptocurrencies was transaction speeds. Due to the wait times being as long as 10 minutes, users instead preferred traditional payment methods, the filing observed.