December 3, AtoZMarkets–As the local press reports, the Japanese Financial Services Agency (FSA) will soon introduce a new bill on ICO regulations to the parliament. According to the media, the new regulations are supposed to protect private cryptocurrency investors and will involve investment limits. All the organizers of the ICO will have to be registered with the FSA, the press of Japan reported.

FSA is an integrated financial regulator responsible for overseeing banking, securities, exchange, and insurance sectors in order to ensure the stability of the financial system of Japan. FSA operating manner is very similar to the American SEC which plays a key role in cryptocurrency regulations in the United States. FSA works in a close cooperation with the Japanese parliament,which modifies actual Japanese financial law in order to enforce the regulations preventing an opportunity for crypto companies to potentially lobby regulations that they deem appropriate. In October it was reported that FSA plans to set a limit on the size of leverage during cryptocurrency trading in order to reduce risks and market speculation.This measure was also recommended by the Association of the Virtual Currency Exchanges of Japan (JVCEA), which had previously received the status of a self-regulating organization. Analysts suggest, that the new proposed laws and regulations would not only impact ICOs wanting to operate in Japan but would limit Japanese citizens in their investment into ICOs generally. According to the press report, FSA plans to introduce the new bill to the Japanese Parliament in January when the parliamentary session starts.

In the U.S., Ohio Congressman Warren Davidson (pictured below), who highly supports crypto, wants the SEC jurisdiction to stay away from the ICO’s and cryptocurrency industry. According to Davidson, an expanded authority of the financial regulators over the crypto market may strangle the economy 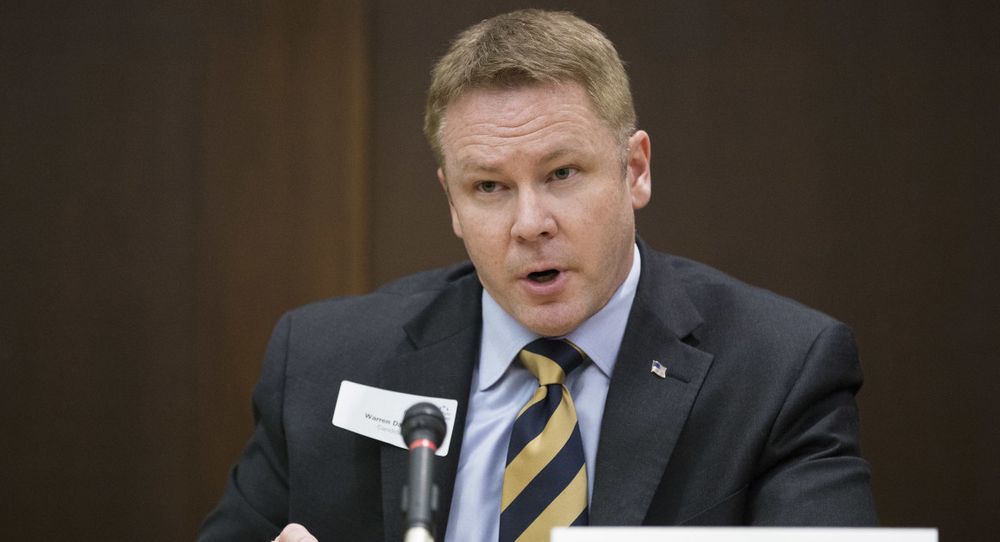 France shows a positive attitude toward cryptocurrency, though some analysts suggest, it is not that competitive on the ICO market as other countries. The government is actively working to turn France into a hub of ICOs, intending to issue “ICO visas” which would give companies and their officers a degree of legal protection if they decide to operate in the country. In China, ICOs have generally been regulated out of existence, although it is legal to possess cryptocurrency. According to the recent media reports, many Chinese ICOs fled to Japan, where they will now have to abide by regulations as early as the first quarter of next year. UK lawmakers expressed interest in creating a realistic regulatory framework for cryptocurrencies and ICOs. There still remain countries with a little or no regulation at all regarding cryptocurrency or ICOs, meaning that while crypto naughts can operate freely, they run the risk of acting illegally in a retroactive manner at a later time.

Tags Cryptocurrency FSA ICO Japan SEC
Forex Crypto
Top 5 Forex Brokers
Top 5 Crypto Exchanges
Your subscription could not be saved. Please try again.
Thank you for subscribing. You will be the first to receive all the latest news, updates, and exclusive advice from the AtoZ Markets experts.
Everyone is reading
Is Forex Trading Halal or Haram in Islam?
Top 5 Forex MT5 Indicators for 2021 you should try
Top 5 cryptocurrencies 2021 | Best Cryptocurrency To Invest
close ×