Mizuho Financial Group Inc. found on January 8, 2003, is a bank holding company which manages and engages in ancillary operations related to the management of its legally–owned subsidiaries as defined by the Japanese Banking Act. Mizuho is one of the largest state-owned banking holdings in Japan. The company's revenue exceeded 13 billion US dollars in 2017, according to company reports.

The Japanese financial corporation announced the launch of local currency-backed crypto almost three years after the tests. The digital currency was first tested by the banking giant three years ago in December in partnership with IBM Japan. The project known as J-Coin was announced by Mizuho at the end of 2017 by then-CEO and Chairman Yasuhiro Sato. Then the main goal of the company was to reduce the cost of remittances. This is what the digital currency has achieved since users will be able to transfer digital currency from a wallet to a bank account for free. At the time of launch, the project will be the first of its kind to be implemented by a Japanese megabank, in the face of growing competition from financial giants in the field of cryptocurrencies.

According to the local press, the Japanese bank will present J-Coin, on March 1. The launch of J-Coin Pay application where J-Coin will be used comes amid Japan’s plans to increase cashless payments. As mentioned earlier, the J-Coin value will be tied to the yen, with one coin costing one yen. The Mizuho financial group intends to use its cryptocurrency mainly for digital payments and remittances.

The Japanese banking giant collaborates with about 60 other financial institutions. These companies hold about 56 million user accounts. Each of the users, as reported by the Japanese media, will have digital wallets to accommodate J-Coin. People will be able to manage their money through a smartphone app and will be able to make payments using QR codes. 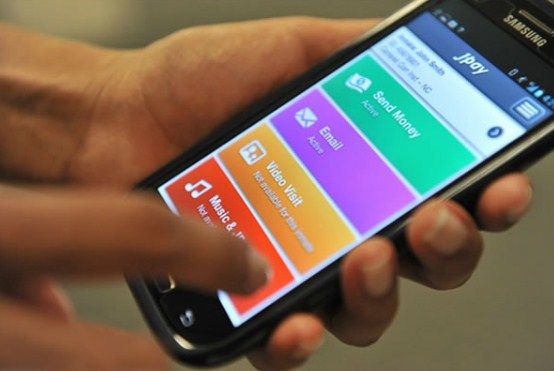 To make payments the users will need to scan a QR code when placing an order. Unlike credit cards, the registration of the japanese bank Mizuho cryptocurrency does not require verification and will not have age restrictions and will be available to underages. Moreover, the application will charge lower sales fees to participating merchants compared to credit cards. The japanese bank Mizuho cryptocurrency is a stable coin, and its price is pegged to the yen, so the rise and fall of the cryptocurrency market will not affect it.

Japan is committed to a cashless transfer system. By 2025, the country has set the task of providing cashless payments to 40% of all financial transactions. The Mizuho financial group has set a goal to register more than 6.5 million users in the next couple of years. The Japanese bank also seeks to reach at least 300,000 participating outlets. Another Japanese bank, Mitsubishi UFJ Financial Group (MUFG), is working on its own digital currency. Earlier this month, the local press reported that the Mitsubishi cryptocurrency called the MUFG coin would be tied to the Japanese yen.

Unlike J-Coin, which is aimed at ordinary users, JPM Coin will be mainly focused on large transactions. According to JPMorgan blockchain project manager Umaru Faruk (pictured below), this will concern organizations that use decentralized account books:

“The applications, frankly, are pretty endless; everything, where you have a distributed ledger that includes corporations or institutions, can use it. " JPMorgan will also use digital currency for securities transactions to provide an instant settlement. Another application for JPM Coin will be in the field of treasury services. In this case, a coin that is pegged to the dollar on a 1: 1 basis will be used to replace US dollars in custody.