The ISA Chair, Shmuel Hauser, has again expressed his view about the necessity of Israeli Binary Options marketing ban. When will authorities take action? 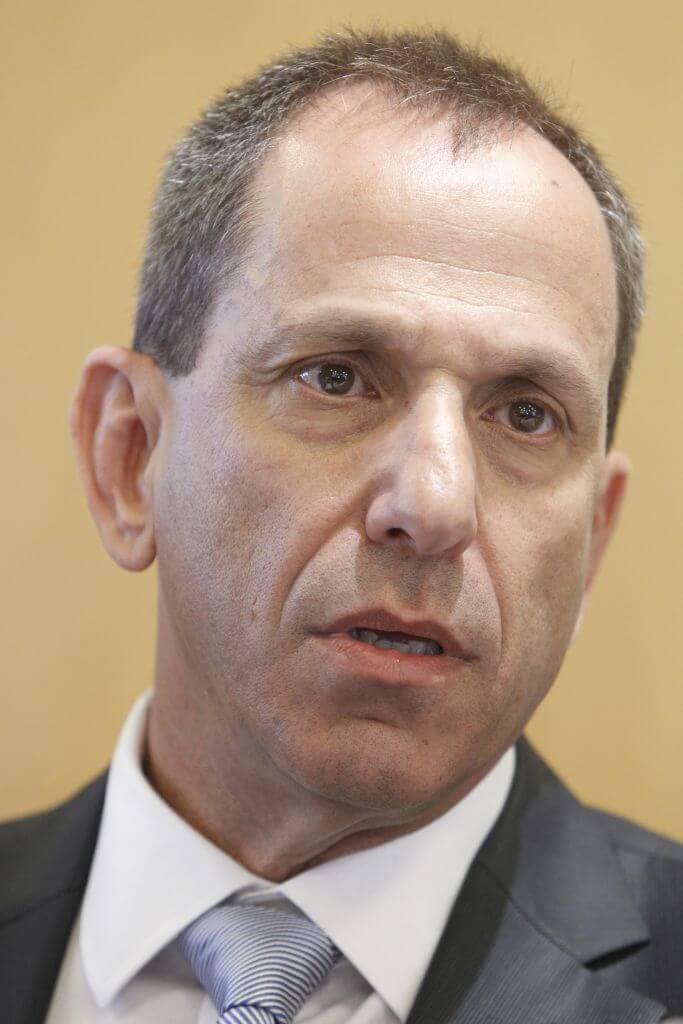 Earlier last year, the Chairman of the ISA, Prof. Shmuel Hauser has reported to Israeli local media that he has addressed the legal authority of the government. He was asking to enable him to cease the marketing of Binary Options abroad.

Such initiative was taken, as according to Mr. Hauser Binary Options fraud is “an ugly phenomenon that is tarnishing Israel’s image.” Consequently, the ISA planned action against Israeli Binary Options trading platforms. Forex trading was restricted in Israel, whereas Binary Options were forbidden for Israeli traders.

The latest news in regards to this issue came, as Mr. Hauser has reportedly spoken in relation to the Binary Options sector again. Speaking at the Globes Capital Markets conference, the head of ISA stated the following:

“Binary options in my view are like those blood diamonds, in that the mining process in Africa has exploited and harmed so many people. We must expand our enforcement capabilities in order to eliminate binary options trading.

The common belief of tens of countries around the globe is that the Israeli authorities are turning a blind eye towards binary options and are reluctant to solve the problem.”

Mr. Hauser has stated that the special legislature procedure against Binary Options brokers in Israel “will be moving forward in the near future”. Presently, Israeli authorities are working on the law for banning the advertisement of Binary Options overseas by Israeli brokers.

Back in March 2016, the ISA announced the ban on marketing binary options to Israelis. This proposal came after the meeting of Israeli Parliament’s State Control Committee held a hearing to seek what the authorities are doing about the binary options threat. Despite, the Israeli binary options providers have been banned from offering their products to Israelis, they were still allowed to offer them overseas.

We will keep you updated about the developments of Israeli Binary Options marketing ban. Stay tuned!