Event
Add your event to our
directory.
Get $100K demo account Your capital is at risk. 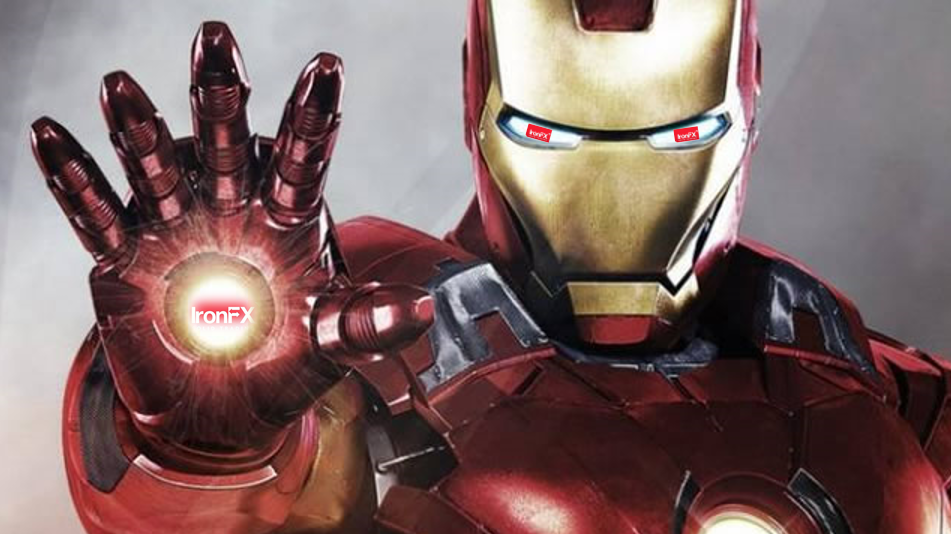 Last week’s Swiss franc movement left many brokers broke, pushing some out of business, some seriously injured and some to appeal for emergency rescue.

One of Cyprus’ leading Forex brokers IronFX not only came out of this trouble with no injury but also made a hefty $15+ million profit on “Black Thursday”.

In a phone call with an IronFX representative AtoZ Forex was told that “IronFX is using extraordinary risk management measures which helped us stand strong even the black Swiss Thursday last week.“

We were also told that IronFX Swiss Franc executions continued with no impact on majority of IronFX servers and only the STP accounts had issues due to not having enough Swiss Franc liquidity.