Institutional Bitcoin trading starts under Fidelity investment which began a custody service to store the flagship cryptocurrency earlier this year.

May 6, 2019, | AtoZ Markets – Fidelity, the United States $7 trillion investment firm is set to introduce Bitcoin (BTC) trading for institutional investors within the next few weeks, according to a report by Bloomberg. Citing a source who is familiar with the matter, the publication revealed Fidelity’s cryptocurrency-focused spin-off, Fidelity Digital Assets, would be adding to the existing range of services.

Readers might recall that Fidelity’s cryptocurrency custody business for Bitcoin has been up-and-running from March 2019 ahead of planned over-the-counter (OTC) trading. Right about now, the firm will help those same clients trade in the nascent digital currency market — a service the firm has planned to offer since it launched its Fidelity Digital Assets wing in October 2018.

Fidelity will kick off institutional Bitcoin trading within weeks 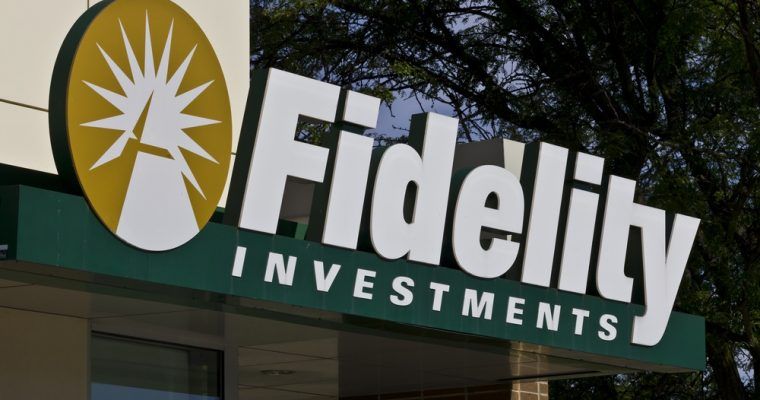 According to Arlene Roberts, Fidelity spokesperson, the Wall Street brokerage firm will focus their trade offering only on Bitcoin on a preliminary basis. She also stated:

“We currently have a select set of clients we’re supporting on our platform. We will continue to roll out our services over the coming weeks and months based on our clients’ needs, jurisdictions, and other factors. Currently, our service offering is focused on Bitcoin.”

While commenting on the matter, the CEO, Abigail Johnson, who is a vocal proponent of cryptocurrencies stated during the launch that the investment bank had been mining Bitcoin and Ethereum [ETH] since 2017. She said:

“I’m one of the few standing before you today from a large financial services company that has not given up on digital currencies.”

Fidelity has been stepping up its game, prior to the launch of its trading platform. Last week, the investment bank hired Chris Tyrer, former head of the digital assets project at the rival investment bank, Barclays. This recent hire comes on the heels of it snapping up former Coinbase Director of Institutional Sales, Christine Sandler.

This recent report comes on the back of a survey Fidelity conducted last week which questioned 441 institutional investors from November to February, 72 percent prefer to buy investment products that hold digital assets, while 57 percent already owned the cryptocurrency as part of their portfolio. Fidelity Digital Assets president Tom Jessop commented in an accompanying press release:

“More institutional investors are engaging with digital assets, either directly or through service providers, as the potential impact of blockchain technology on financial markets — new and old — becomes more readily apparent.”