Ethereum blockchain infrastructure firm Infura has recently announced that the hard fork of Ethereum, which is named Constantinople, has caused during the testing phase a testnet to be usable, the thing that was described as “consensus issue”.

In a tweet on Oct. 13, the company advised developers, to utilize other networks for testing purposes, until the Ethereum development community investigate the issue.

Many Ethereum developers reported in their turn on Oct. 13, that the hard fork became active on the Ropsten testnet at block 4,230,000, detailing that “Block rewards are coming in at 2 ETH per block”. 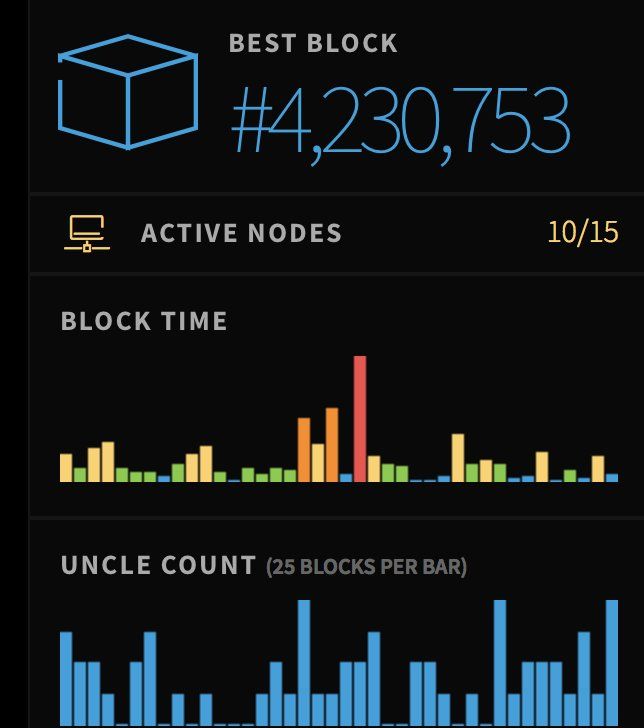 As the testing caused a “consensus issue on Ropsten”, Ethereum developer Afri Schoedon in his turn stated in a tweet that there would be “no Constantinople in 2018”, stressing that further investigations should take place, as per Cointelegraph.

In follow up of the issue, Schoedon mentioned on Oct. 14 that at the most recent Ethereum core developers call, developers had agreed “they would not be able to activate Constantinople this year if there are any major issues on Ropsten.”, adding that the next scheduled call on the topic would be Friday, Oct. 19.

As identified, the Constantinople hard fork is a system-wide Ethereum update that was developed to increase the network’s efficiency.

Media outlets reported earlier this year that Ethereum developer Piper Merriam opened an Ethereum Improvement Proposal (EIP), presenting the idea of a possible Ethereum hard fork for invalidating ASIC miners, as they are regarded to be “highly centralizing”.

It is worth mentioning that Ethereum was trading at $197, down about 1.5 percent over the past 24 hours.