The Central Bank of Indonesia has decided to bet on digital currencies.

May 25, 2021, | AtoZ Markets -Indonesia’s Central Bank Wants to Launch a Digital Currency in Rupiah. The main motivation for the decision is that due to the pandemic, the boom in digital transactions has been growing in the country.

Most of the world's central banks are betting on the development of their own digital currencies (CBDC) to modernize their financial systems, as well as to protect themselves from the threat of cryptocurrencies and speed up domestic and international payments.

According to figures presented, the frequency of transactions on digital banking platforms has grown by 60.3% year-on-year to more than 570 million times in April, while the value rose 46% to Rp3114.1 trillion ($217.4 billion), data from Bank Indonesia (BI) showed.

"BI plans in the future to issue a central bank digital currency, rupiah digital ... as a legal digital payment instrument in Indonesia," the governor said in a press conference broadcast, albeit without providing a timeline yet.

"We are also, of course, considering our options on the technology we will use," Warjiyo said. 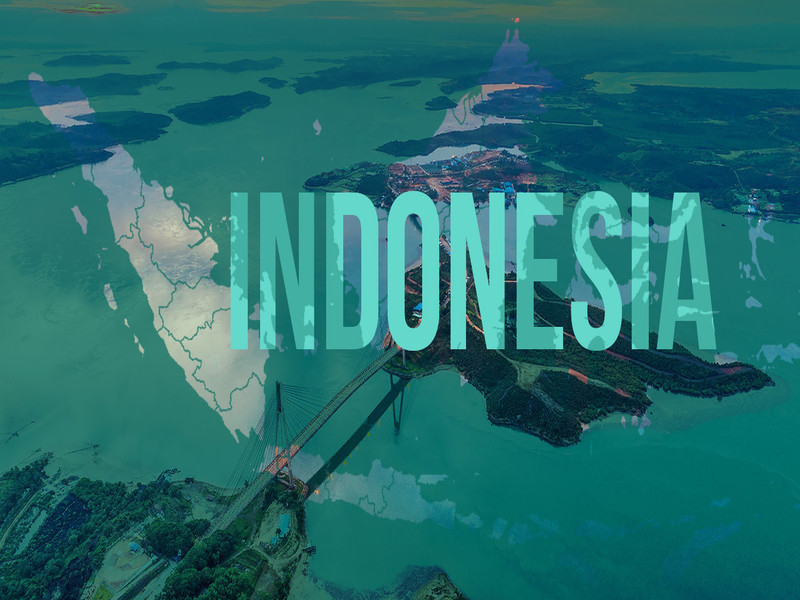 The governor said the rupiah was the only legally accepted currency for payment, and that the BI will regulate the digital rupiah in the same way it regulates banknotes and card transactions.

We should not forget that Indonesia prohibits the use of cryptocurrencies in transactions, but cryptocurrency trading is allowed.

Indonesia is following in the footsteps of other central banks in Asia that are already working to launch their own CBDCs.

Meanwhile, it is worth noting that China is the most advanced in this process globally, and already has a digital yuan in most of its cities.

In coclusion, Central banks representing one-fifth of the world’s population are likely to issue their own digital currencies in the next three years, a survey from the Bank for International Settlements showed.

The Board of Governors  in the Bank Indonesia continues to optimise the accommodative monetary and macroprudential policy mix.

FCA Publishes New Strategy to Scams and High-Risk Products
Broker of the month!