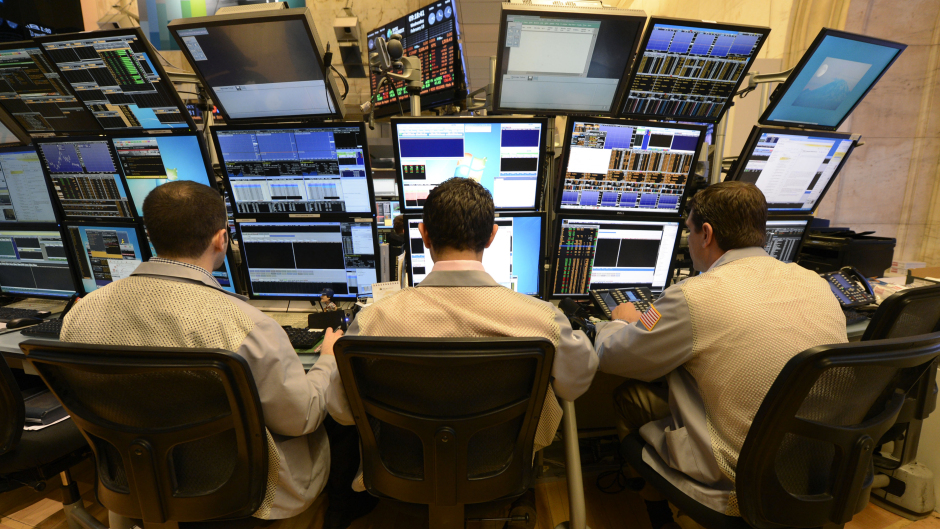 A reported 30% drop in FX trading volume on Friday, which was publicly made aware by a number of institutional industry player, may have been as a result of the crash in the Bloomberg terminal. From rumours it was said that this dimout was caused by a coke spill. The outage presented an idle day for many professional traders as the terminal was down for a few hours.

The Bloomberg terminal which is the most popular platform and information tool for professionals engaged in the financial markets, may have cost traders some trading profits. Due to the outage in service which commenced shortly after the start of the London trading session around 08.20 a.m. local time and lasted about two and a half hours.

It is impossible to say how much the Bloomberg terminal outage may have cost traders, but it sure shows that over a reliance on the platform can prove expensive. The $24,000 platform is the most widely used service by most professionals dealing in bond, stock, commodities and foreign-exchange. Traders utilise this platform for a variety of purposes such as communicating, where they send out orders to the market.

Money.Net,  a company with an alternative platform to Bloomberg, providing a much cheaper solution as high as $50 per month, put out a public comment on the matter. The CEO of Money.Net, Mr. Morgan Downy said the following: “One of the world’s largest economies had to cancel a debt issuance this morning because of dependency on a single software system. Limited software choices on traders’ desktops has introduced systemic market risk.”

In a further comment Mr. Morgan Downy concluded the following: “For too long market have been spending close to $30 billion each year on market information software with little innovation in the space. There is a solution, and that is to introduce more competition into the trading floor ecosystem”