Hong Kong stock market saw a massive drop on Wednesday, weighed down by losses for Chinese companies due to rising concerns over protests in the city and Sino-American trade tensions which adversely affected the trading activities. How Hong Kong protests impact financial markets?

June 13, 2019, | AtoZ Markets – As per the data, the Hong Kong stock market index – Hang Seng Index dropped by 1.7% to 27,308.46 after rising 3.8% over the last four trading days. Moreover, turnover was at 76.99 billion Hong Kong dollars which is significantly lower than usual. The riots for a controversial piece of legislation in Hong Kong have affected the operations of local banks. Major bank offices in the areas where protests happen remain closed today. Sino-American trade tensions which adversely affected the trading activities.

Major Banking Shares Dropped Due to the Hong Kong Riots

The Hang Seng Index experienced heavy losses as a huge number of demonstrators occupied streets near the Hong Kong government’s offices on Wednesday. They were protesting against a controversial bill that would allow people to be extradited to China. 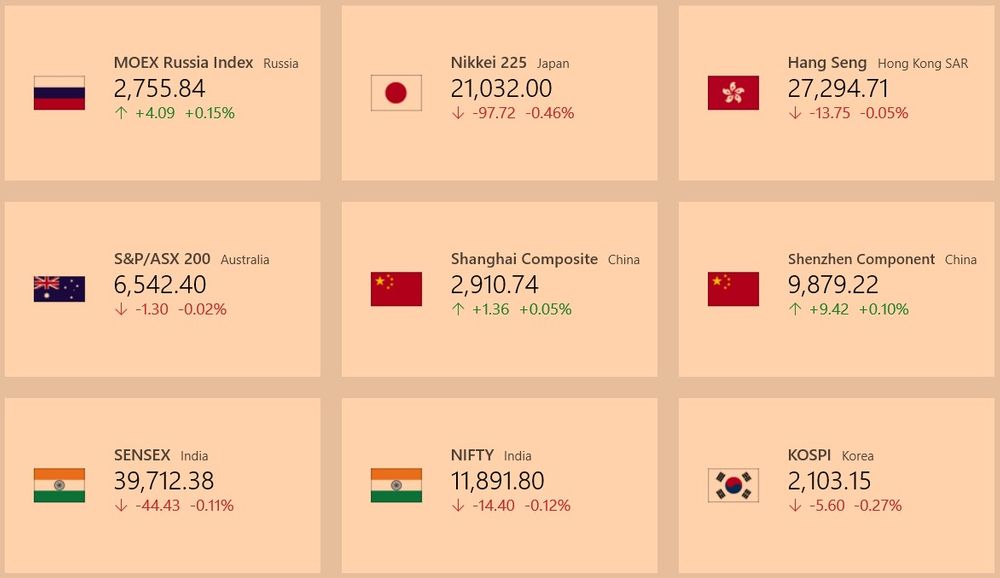 In addition to that, Interbank interest rates in the city also rise. It is sending the HIBOR with a month tenor to 2.42286%, its highest level in more than a decade. Also, we can see that the Hang Seng Property Index dropped to 2.8%. Also, Sun Hung Kai Properties dropped 3.1%, whilst New World Development down to 4.8%.

Francis Lun, chief economist of GE Oriental Financial Group has predicted that the financial market reaction to the riots will be similar to pro-democracy demonstrations in 2014. He said, “The economy will keep on humming along. As far as the political scene is concerned, China has control of everything. What can you do? Everyone will protest, but it will remain the same.”

Read More: CCN Shut Down Due to Google 2019 Core Update

The riots have affected major banking services and operations in Hong-Kong such as HSBC, Standard Chartered and OCBC Wing Hang banks. HSBC says on its website that the HSBC Pacific Place Premier Centre and Pacific Place Day & Night Plus is closed from 12 noon on June 12, 2019, until further notice due to Hong Kong protests. However, the customers of HSBC bank can use internet banking, mobile banking, and phone banking. Also, during this period at Admiralty, the bank has advised its clients to visit the Hay Wah Building Branch and Premier Centre.

Moreover, the same follows with other banks too. Standard Chartered and OCBC Wing Hang bank also have temporarily has suspended their operations till further notice.

JPMorgan Bank Accumulates Cash and Does Not Believe in Transitory Inflation
Forex Crypto
Top 5 Forex Brokers
Top 5 Crypto Exchanges
Your subscription could not be saved. Please try again.
Thank you for subscribing. You will be the first to receive all the latest news, updates, and exclusive advice from the AtoZ Markets experts.
Everyone is reading
SEC Lawsuit Against Ripple May Drag On Until 2022
Ethereum Sustains Below $2,500 Psychological Area - Bears to Push the Price Downside?
Will the Prices of Gold and Silver Rise After FED Meeting?
close ×