March 13, 2019, | AtoZ Markets – On 29th March 2017, Britain appealed Art 50 following the referendum held on 23rd June 2016, in which 51.9% of the participating UK electorate voted to leave the European Union. The UK will officially leave the EU by 29 March 2019 which were followed by a transition period of 21 months. The Brexit impacts payments service providers in such a way that it became difficult for businesses to maintain clear visibility on their international transfers. Brexit will have an impact on business, payment service providers, and consumers but it will depend on how the UK’s future trading relationship is going to be with the European Union.

Many authorized payment service institutions and E-money institutions based in the UK also acquired licenses in the EU Member States. Now only 16 days are left before the Brexit, while the extension could be granted. 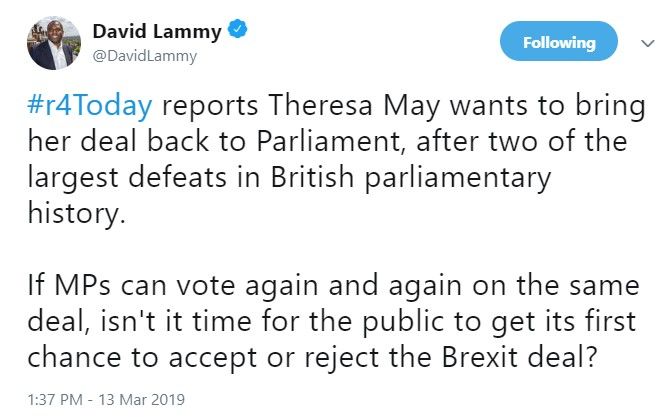 It is a well-known fact that in the case of no-deal Brexit, Payment and E-money Institutions authorized in the UK will lose EU Passport rights. Thus, the payment companies will not be able to provide services and establish branches in the European Union member states. It is a major issue for all service providers operating at the EU that consists of around 500M customers and 22M business.

The UK’S Financial Conduct Authority (FCA) also explains that companies that are willing to operate after the Brexit from the European Union will need to take steps to ensure the continuation of operations and services. This means that payment service providers have to ensure that they have regulatory licenses in both the European Union and the UK. Thus, just as we have seen banks opening offices in Dublin, Amsterdam and Frankfurt, so too have payments companies made sure they have operational offices in Europe by the end of March.

Moreover, certain payment service providers are planning for the ‘hard’ Brexit and making decisions about locations, hiring and technology changes. From the payment perspective, PSPs are reviewing their solutions across liquidity, payments, cash management services, and Euro-denominated products to continue to operate across borders.

Non-EU financial firms or PSPs will not be able to use their UK branches to pay and collect funds after Brexit. The companies would need to consider transferring SEPA access sponsorship from the UK to European branches. However, if they remain part of the European Economic Area (EEA) and the European Free Trade Association (EFTA), they can continue to take advantage of SEPA credit transfer.

It is, however, true that, technically, United Kingdom can be part of the SEPA transfer, as there are non-EU countries that are part of the SEPA that fulfill the eligibility criteria of the European Payments Council, such as Iceland, Liechtenstein, Norway, Monaco, San Marino, Switzerland, and Andorra. While the UK is maximizing its prospect of maintaining access to the SEPA but it not clear whether the access will be granted or not.

Few other consequences of Brexit to PSPs

The outcomes of no-deal Brexit that might affect Payment Service Providers and E-money firms are as follows:

Tags Brexit Superannuation Complaints Tribunal UK FCA
Forex Crypto
Top 5 Forex Brokers
Top 5 Crypto Exchanges
Your subscription could not be saved. Please try again.
Thank you for subscribing. You will be the first to receive all the latest news, updates, and exclusive advice from the AtoZ Markets experts.
Everyone is reading
Is Forex Trading Halal or Haram in Islam?
Top 5 cryptocurrencies 2021 | Best Cryptocurrency To Invest
How to Setup Monero Mining in 2021?
close ×