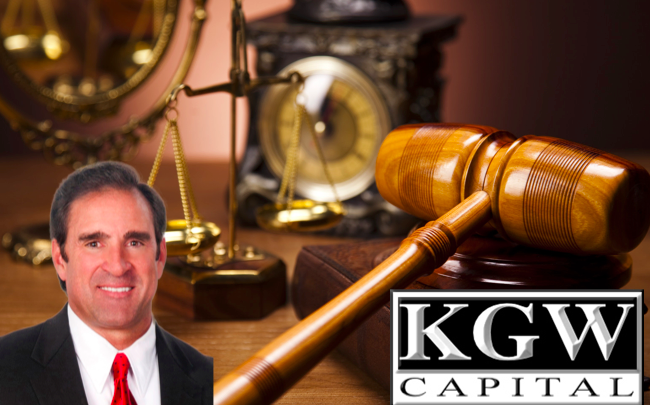 A verdict has been reached concerning Revelation Forex’s proprietor, Kevin White over allegations of fraud, embezzlement and misappropriation of funds. He has been found guilty of these charges by a US District Judge, with the final verdict reached on February 18, sentencing him to an 8-Year Jail Term and $3.9 million in fines.

Kevin White has been sentenced to 97 months in jail in a Federal prison for his financial crimes which involved operations of his Revelation Forex Fund and KGW Capital Management. Mr. White had been previously barred from regulated activities in 1992 while running an asset management firm, as shown on an SEC litigation document form 2013.

The allegations against Kelvin White’s KGW Capital Management and the Revolution Forex Fund began in 2013, after it was discovered that he made deceptive declarations about his investment prowess, inclusive of which is his claim of turning a 393% profit since inception of the fund in 2009.

In actual sense, discoveries show that his Forex fund had actually accrued losses of $550,000, along with $1.3million expended on personal finances after pooling funds of about $7.1million form 20 investors. Other deceitful claims by Mr. White and his KGW firm include stating that the fund boasted of a 6.27% ROI in the first quarter of 2013.

The Guilty verdict reached against Kevin White is one of many recent cases of Forex and commodities fraud, as the CFTC continues to actively fight this plague to ensure a safer investment environment.