November 22, 2018 AtoZ Markets–The growing demand for blockchain technology requires skilled specialists. Both existing startups and new projects are looking for talents who understand blockchain and build a strategy to conquer the market. The sudden demand for this relatively new technology, which has lived for less than ten years, faces a huge obstacle – the lack of an interested and well-trained human capital, The number of vacancies increased by three times in 2017 and, obviously, will only grow. Numerous blockchain courses are distributed online and offline, providing hours of workshops and lectures to prepare workers for blockchain projects. Asian countries, however, are way ahead of others, launching first blockchain courses at an academic level.

University of Tokyo launches a course on blockchain

It was announced recently that the engineering school of the University of Tokyo started offering the brand new course, focused on the blockchain technology. 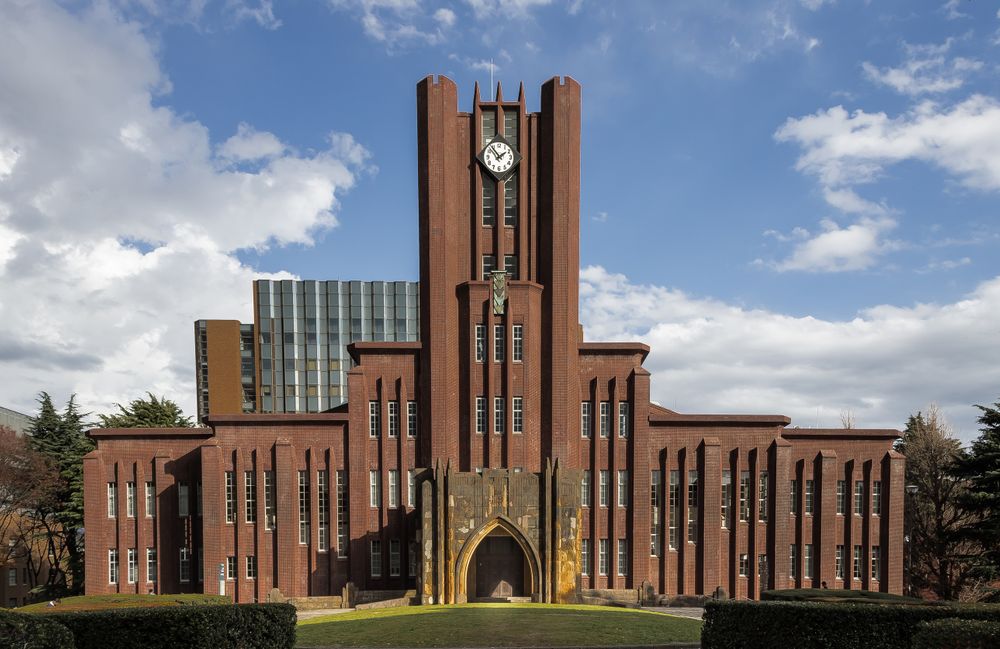 Such initiative became possible, thanks to the Ethereum Foundation and Sumitomo Mitsui Banking Corporation, as the aforementioned parties donated to the University of Tokyo $800,000. According to Sumitomo Mitsui ’s statement, the newly-made class is called “Blockсhain Innovation Donation Course”, and will start on November 1 and last through October 2021. Such corporate donors as Good Luck Three, JSS Corp., Zipper Corp., Hotlink Co., and Money Forward Inc took part in funding the new blockchain course as well.

The main goal of launching a brand-new blockchain course is to educate talented and highly motivated, business-oriented and skilled mathematicians about the fintech industry and digital currency technology. According to the University of Tokyo representatives, they hope to cultivate future blockchain entrepreneurs, by teaching them about decentralized blockchain networks and how to implement them socially.

Ten years after Satoshi Nakamoto presented his digital currency, the blockchain technology education became a trendy field of study. The demand in the market creates competition and many corporations are investing serious amounts of money to promote the development of the blockchain. According to the analysis, the fintech technology could transform healthcare, banking, supply-chain management, and the entertainment industry.

Recently, CCN reported that in June 2018, Ripple, the blockchain-based payment network, donated $50 million to 17 international universities. Donations made in US dollars are supposed to support a partnership called the University Blockchain Research Initiative.

According to CCN, many top business schools around the world, including Wharton and Stanford, have started to include classes on bitcoin and blockchain in their MBA courses.

This year a brand-new blockchain class started at the Wharton School of the University of Pennsylvania. This course, called  “Blockchain, Cryptocurrency and Distributed Ledger Technology”, is currently being taught by Professor Kevin Werbach.

Shared his opinion about the ongoing popularization of the blockchain education with CNBC, Werbach says: “We’re at the point where there’s a critical mass to teach this domain”.   Werbach emphasized, that in the next five years “there won’t be too many major business schools that don’t offer similar classes.”

John Jacobs — executive director of the Georgetown University Business School shared his insights on the future of the blockchain courses with the CNBC. He pointed out to that the blockchain technology is “everywhere” and any “world-class program will need to equip students in this field to compete”. Jacobs shared with CNBC, that corporate recruiters often calling him asking for applicants who understand blockchain technology, while Coinbase informed at an earlier time that most universities now are allocating shares in their courses for blockchain.