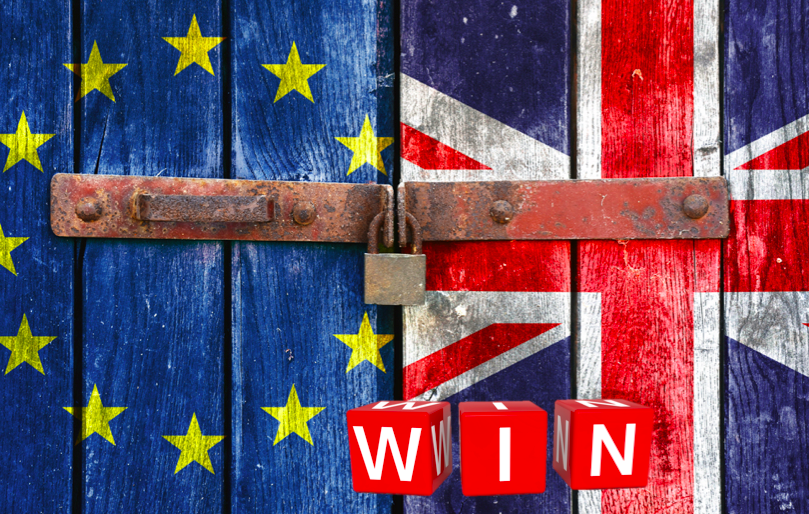 AtoZForex.com Lagos — The problems facing Europe as a whole seems to run deeper than most people realise. The European union is faced with two potential cases threatening the instability of the 28 member socio-political union. The idea of a potential Grexit plus Brexit shows the instability in the area, which leaves us wondering what the EU leaders agenda is.

Germany being the largest creditor state to Greece has held a firm ground as regards the measures expected to be implemented by Greece to entitle the indebted nation to an additional tranche of aid. As regards the recent situation on Greece, there are only two politicians whom markets seem to pay attention to: finance minister Wolfgang Schaeuble and, of course, Chancellor Angela Merkel, and both have diverging approach to the situation. According to the German newspaper Die Welt, Merkel is bent on keeping the Eurozone together, therefore prepared to avert a Grexit at all cost. Schaeuble, on the other hand, does not mind this as a last resort and actually considers Grexit as an important bargaining tool for Germany and the rest of the eurozone.

Schaeuble therefore sees ally in the International Monetary Fund (IMF) since the Fund is known to be more used to taking a tough line against its borrowers. Merkel on the other hand will align more with the European Commission as this group is thought to be more preoccupied with keeping Greece in the euro and willing to give away a more generous deal.

Heres an excerpt from a Bloomberg article published on May 19 regarding Merkel’s stance: “Merkel would hold the speech after Greece and its creditors agree on a deal with conditions she deems strong enough to sell to parliament and the German public, according to two government officials. She would argue that a Greek exit from the euro area would risk causing geopolitical instability in the region, said the officials, who asked not to be identified because the discussions are private.”

The EU also has the Brexit situation to worry about as the likelihood of Britain leaving the union increased in the last few days, as Prime Minister David Cameron is already failing to negotiate “a better deal” for the UK within the 28 member bloc. Although, the decision will be taken by the people via a referendum.

Cameron was in with the aim of starting a negotiation as regards the terms of membership within the EU. According to a report in according to France’s Le Monde newspaper (as reported by the Guardian) Germany and France circumvented Cameron’s demands to instead renegotiate the Lisbon Treaty and succeeded in sealing a pact to “integrate the eurozone without reopening the EU’s treaties.”

However, the report states the French and German proposal to strengthen the integration of EU member states without reopening the treaties will shut the door on Britain renegotiating its terms of its membership, therefore posing a higher risk of a Brexit.