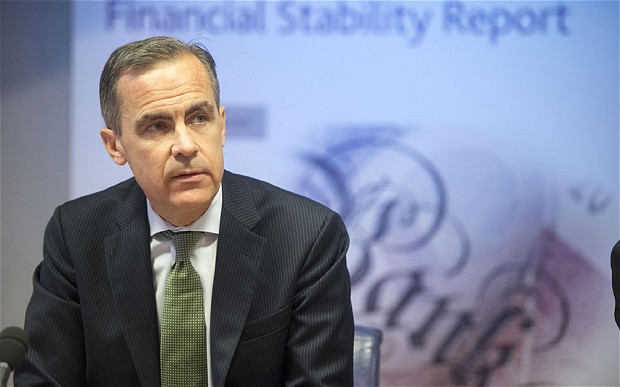 July 2, AtoZForex .com Lagos – Bank of England Deputy Governor Jon Cunliffe opines about the Greek situation that, thus far, the condition has shown no signs of spreading to other countries on the periphery of the euro zone, stating that Athen’s situation is has become “very dangerous”.

Prime minister Alexis Tsipras has out rightly called out to voters to support a “no” vote, rejecting proposed austerity measures in the upcoming referendum scheduled to hold on Sunday, July 5. “Come Monday, the Greek government will be at the negotiating table after the referendum, with better terms for the Greek people. “A popular verdict is much stronger than the will of a government.” he said. Greek finance minister, Yanis Varoufakis has also declared that he will resign if the “yes” voters win the referendum

“We’re not seeing signs of that at the moment. Financial markets are not showing there is contagion or spreading of those risks to the periphery,”

He also expressed hopes that Greece would be able to reach a viable compromise and resume talks with its creditors after the referendum to avert the possibility of an exit from the Eurozone.

BoE Governor Mark Carney also said that the BoE is standing on alert to take every necessary action to avert the possibility of a ripple effect if Greece were to leave the euro zone.

The long stalemate in negotiations had led to a fallout between Tsipras and Merkel. Merkel has insisted that there will be no further debt negotiations with Greece until the outcome of the referendum is known. Euro-area finance ministers echoed that line following a conference call late on Wednesday.

“It’s the legitimate right of the Greeks to do that whenever they want, on whatever question and with whatever recommendation the government wants to give,” Merkel said in a speech to parliament. “But, to be clear, the other 18 euro member states have the same democratic legitimacy to duly take their position in response to the Greek decision.”

Tags Alexis Tsipras Bank of England Greece Yanis Varoufakis
Disclaimer: The views and opinions expressed in this article are solely those of the author and do not reflect the official policy or position of AtoZ Markets.com, nor should they be attributed to AtoZMarkets.
Author
Nasir Mohammad
View author profile
Everyone is reading
Is Forex Halal or Haram in Islam?
Is Forex trading illegal in India? Can Indians trade Forex Legally?
Breaking: Monash University COVID19 Breakthrough drug kills virus within 48 hours
Sign up for our newsletter
THANK YOU FOR SIGNING UP!