Gold trades higher in the wake of the OPEC oil output cut deal, where the greenback is weaker. The gold market is waiting for the US and EU data. What to expect?

29 September, AtoZForex – Gold is headed higher in the wake of the Organization of Petroleum Exporting Countries (OPEC) oil cut deal and on the weaker dollar.

The division between the Federal Reserve (Fed) policymakers regarding the rate hike has significantly diminished the enthusiasm of investors for trading on comments by the central bank authorities. The chief analyst at Shandong Gold Group, Jiang Shu, has commented on the matter:

"The gold and dollar markets are currently without very strong direction. The mixed views from U.S. Fed officials have weakened their credibility and the market has stopped buying (on) their comments. For now, we can see gold move in the band of $1,300 to $1,350."

All eyes are on US and EU data

OPEC members have agreed to cap the oil output this Wednesday in Algeria gathering first time since 2008. Oil futures continued the uptrend gains on Thursday after rising almost 6 percent the day before on the OPC move. James Steel, the analyst from HSBC, has stated:

"Further oil price rallies may feed more convincingly into the gold market, especially if other non-oil commodities also rally, and the broader commodity indices, such as the GSCI, rise."

The gold market is expected to experience another push from the US, European and Japanese economic data on Thursday, as GDP numbers and the European Union business confidence data are due. He further stated:

"We think prices may stay on the defensive in the absence of new developments unless oil prices continue to rise enough to lend support to bullion." 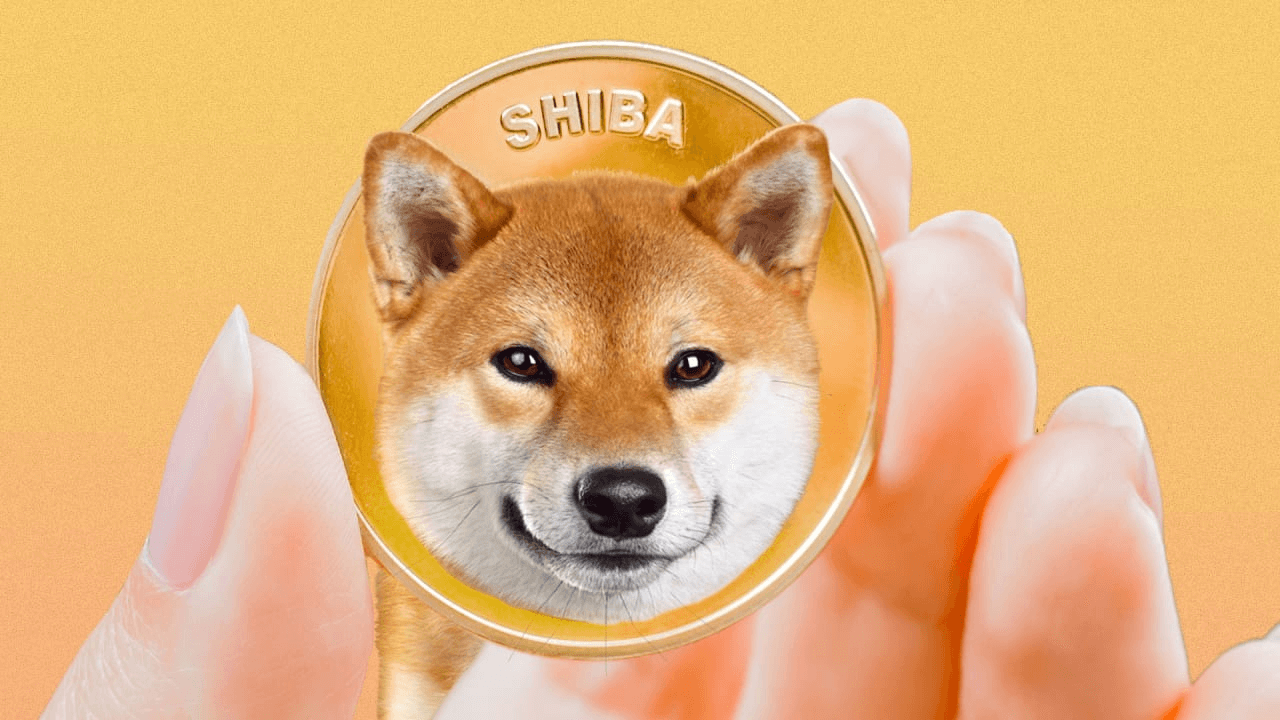 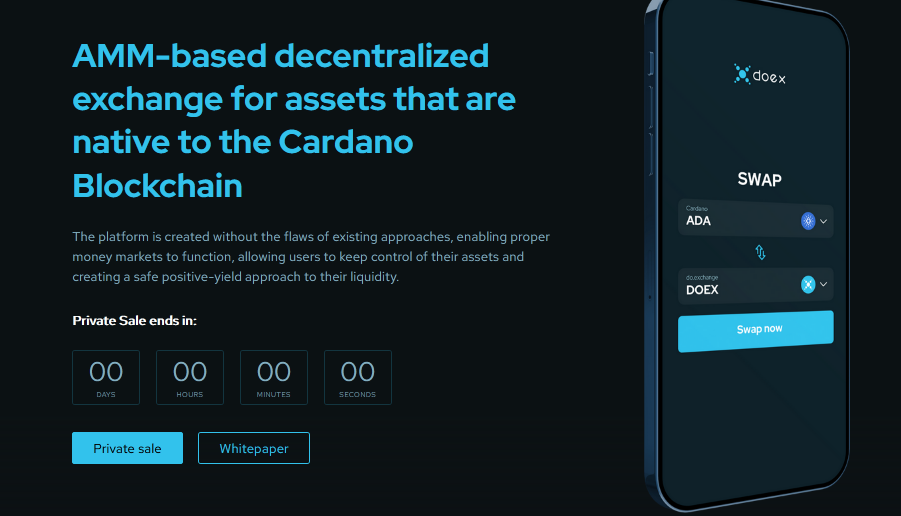