Germany is taking a leftover after the uncertain political future of Europe's leading economy.

In Germany, the two main political forces are running for election in Europe's leading economy. The Social Democratic Party (SPD) and the conservatives (CDU/CSU) aspire to lead the government.

At this stage, and despite the Social Democrat Olaf Scholz's lead, it is not yet clear who will replace Angela Merkel at the head of Germany.

How Is the Government Formed in Germany?

In Germany, it is not the voters who directly elect the head of government, but the deputies, once the majority is formed. This time, however, the majority is particularly difficult to form. Due to the fragmentation of the vote, it will be necessary to bring together three parties to form a coalition with sufficient weight to govern.

So this process of defining the new government could plunge the first European economy - accustomed to political stability, after 16 years under the firm leadership of Merkel - into a long period of political paralysis, while the negotiations to form a coalition last.

After the last elections, in 2017, it took more than six months to reach an agreement and form the current ruling "grand coalition" of the two major parties, Conservatives and Social Democrats.

If the trend is confirmed, Scholz could be in a position to succeed Merkel and unleash the "change" he promised at the end of his campaign. He will have to compose a tripartite coalition, something that 55% of Germans prefer, according to a poll by the public television station ZDF.

The U.S. Concerned About German Uncertainty

As reported by the media, President Biden would be concerned about the possibility of a change in the ruling political faction of Europe's leading economy. It is no secret that relations between the United States and Germany are currently very tense.

On the other hand, Angela Merkel will continue to rule the country after the federal elections until the new government is formed. There is no time limit and, in theory, the Chancellor could be "in office" even until Christmas. After December 17, 2021, he will have surpassed the record number of days in office for Helmut Kohl, who was Chancellor for 5,869 days.

How Did the Financial Markets React to the News?

Markets have reacted calmly to the news of the German election. The DAX index has not reacted violently, and the hope for good governance is keeping investors calm.

The Euro Under Pressure After the Elections

The euro has started the week in the red. The single currency will be under pressure until it is finally known who will be the leader of Europe's leading economy.

The elections will determine the future course of the euro, while the dollar will be under pressure from the approval of the debt ceiling increase. 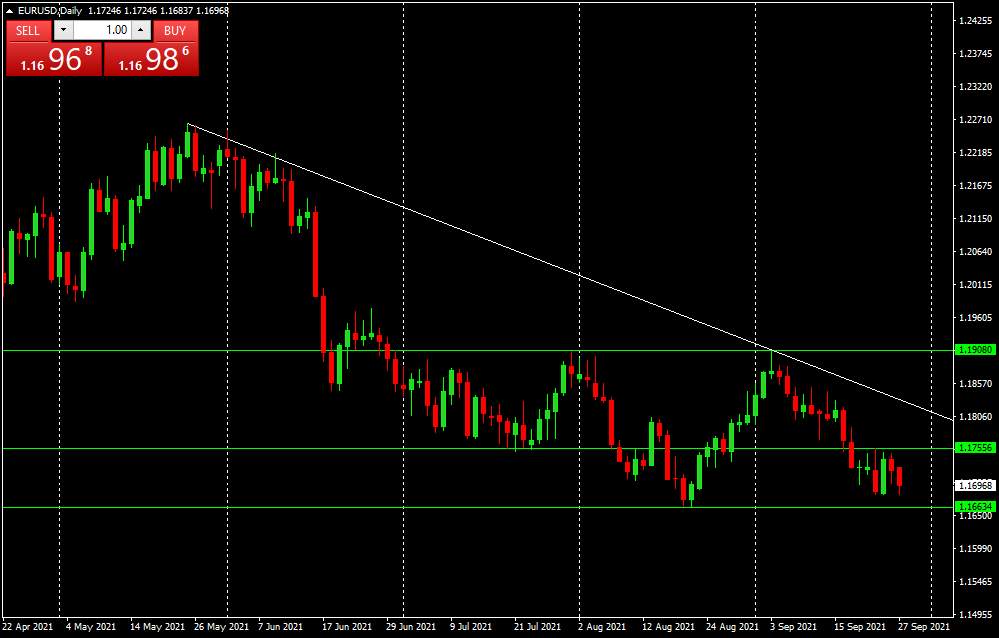 The 1.1660 area is poised to be an important support for the EUR/USD, and investors should watch for a breakout in this sector. 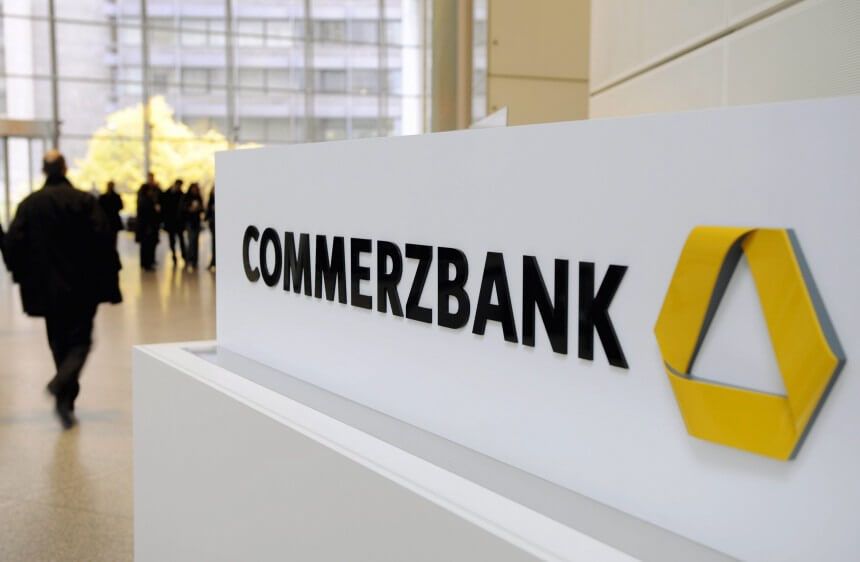 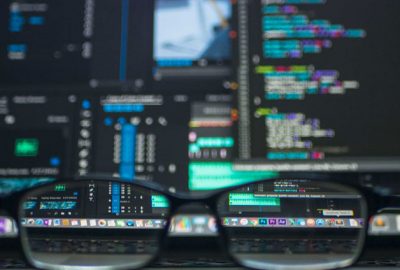