When is the German ZEW survey and how does it impact the EURUSD pair? Gain insight into the following analysis.

April 16, GKFX – The ZEW will release its German Economic Sentiment Index and the Current Situation Index at 09:00 GMT in the EU session later today, reflecting institutional investors’ opinions for the next six months.

The headline economic sentiment index is expected to rebound to 0.8 in April as against a -3.6 reading booked in the previous month. Meanwhile, the current situation sub-index is likely to decelerate further to 8.0 versus 11.1 recorded in March.

How could affect EURUSD? 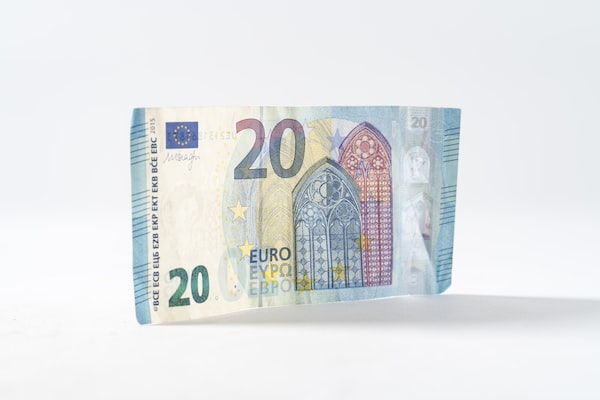 FXStreet´s own Analyst, Haresh Menghani writes: “It would be prudent to wait for a sustained move beyond the mentioned barrier before traders start positioning for any further up-move towards reclaiming the 1.1400 round figure mark with some intermediate resistance near 61.8% Fibo. level, around mid-1.1300s.”

The Economic Sentiment published by the Zentrum für Europäische Wirtschaftsforschung measures the institutional investor sentiment, reflecting the difference between the share of investors that are optimistic and the share of analysts that are pessimistic. Generally speaking, an optimistic view is considered as positive (or bullish) for the EUR, whereas a pessimistic view is considered as negative (or bearish).

Can GBPUSD Break Below 1.3700 Psychological Event Level?
Forex Crypto
Top 5 Forex Brokers
Top 5 Crypto Exchanges
Your subscription could not be saved. Please try again.
Thank you for subscribing. You will be the first to receive all the latest news, updates, and exclusive advice from the AtoZ Markets experts.
Everyone is reading
Ripple Cites SEC Commissioners’ Remarks to Support Dismissal of Case
Bitcoin Drops Below $30,000 - Is it Just a Bear Trap?
Ripple Bounced Back From $0.52 Price Area - Bulls to Regain Momentum?
close ×