Early in today's London session, Pound Sterling retreated from yesterday's dip. Is there a bearish market perception clouding the Cable as Brexit talks end in limbo?

GBPUSD started today on a bullish note. Hiked to 1.3130 early in the London market before slumping toward 1.3100 after a negative UK retail sales data. The news coming from the ongoing EU summit is not favorable for the BREXIT deal. It seems the summit would end in a no-BREXIT deal scenario as the EU leaders even dropped the plans for a November BREXIT talks. U.K is already looking unsure of a successful deal as talks of an extension of the negotiation has come up in recent days. The UK retail sales data for September released earlier today, dropped to -0.8% m/m against -0.4% m/m expected. GBPUSD might drop further especially if price breaks below 1.3100 handle as a result of continued negative headlines and a rejuvenated Dollar. 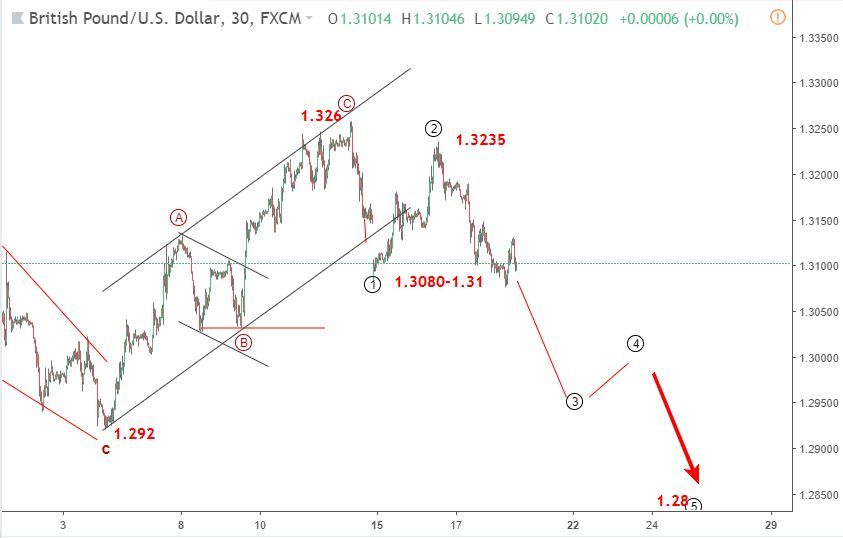