FXTM sponsorship deal with 2016 WTA Finals Champion Dominika Cibulková has been signed! What do we know about Dominika's career?

5 July, AtoZForex – AtoZ Forex approved broker FXTM has signed a new sponsorship deal with one of the greatest tennis players in the world, Dominika Cibulková. Dominika has a title of Champion at BNP Paribas’ Women’s Tennis Association (WTA) Finals in Singapore.

The Cyprus-based Forex and CFDs broker FXTM has inked a sponsorship deal with Dominika Cibulková, who is ranked number four in the WTA rankings of 2017. Dominika was born in Slovakia, where she started her tennis career. Also, she started to take part in tennis competitions in 2004 when she was 15 years old.

Her first serious tennis competition, ITF Circuit, took place in the Czech Republic. That time Dominika was 16, and she won the singles title in this event. Moreover, as the data on the WTA website suggests, Dominika Cibulková has won singles titles at multiple events, including 2016 Katowice, Eastbourne, Linz, WTA Finals, 2011 Moscow, 2014 Acapulco, 2013 Stanford, and 2012 Carlsbad.

FXTM has stated that their company and Dominika Cibulková share the same values. They both strive to be the best in their respective fields. The official quote from the company is as follows:

“With a shared passion to be the best, the partnership between Dominika and FXTM is sure to see both achieve even greater success throughout 2017.”

Just as I discussed in my Interview about Football Sponsorship In Forex industry with Stephen Pearson, brokers singing sport sponsorship contracts is nothing new for this industry. FXTM is not an exclusion – the last deal with novice IndyCar driver Edward Jones is a proof.

In May, this Forex and CFDs brokerage has signed a sponsorship agreement with Mr. Jones. Edward Jones has won the 2016 Indy Lights Championship. In fact, this beginner IndyCar driver performs for Carlin Motorsport.

He has also won the title in 2013 at the European Formula 3 Open. Moreover, Edward Jones has been competing under the UK and Emirati license. 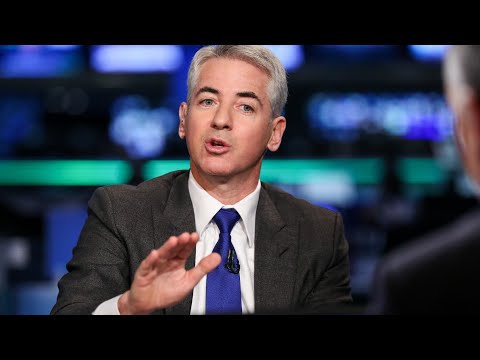 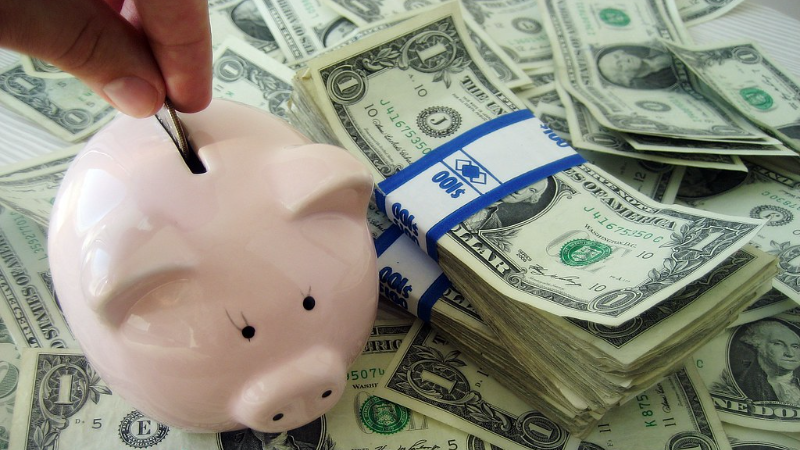