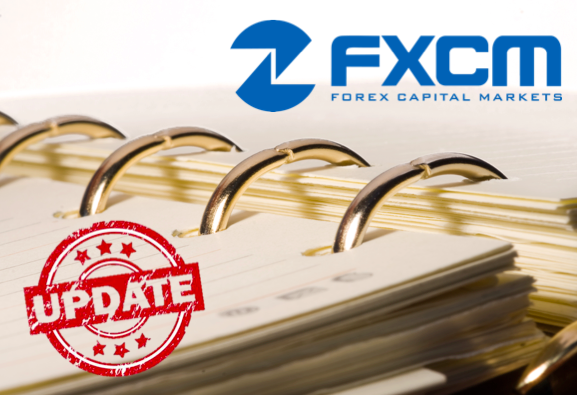 AtoZForex.com Lagos — FXCM Japan was recently sold to Rakuten for $62 million. This amount comprised of cash held on the balance of FXCM Japan which is $22 million. The new owners, Rakuten Securities released an update, notifying clients on the likely changes to be effected as they migrate to Rakuten’s platform. This involves transition and integration scheduled for full completion by August 1, 2015. Therefore, from this stated date, all activities of FXCM’s former Japanese wing will be fully carried out on the new owner’s platform.

For now, FXCM restructuring continues as it has taken yet another step towards changing its landscape for operations. This development includes FXCM’s announcement to quit its operations on Tradency’s Mirror Trader along with a reduction of currency pairs available for trading. This can be seen as a major change considering that FXCM’s support for the Tradency’s Mirror Trader was obviously favoured above other social trading platforms on the broker considering that it was the only one featured on the featured on its websites, even though other platforms like ZuluTrade also existed on FXCM.

The process on off boarding from Tradency’s Mirror Trader will ensue in the following steps:

Rakuten Securities, the new owners of FXCM Japan have not disclosed any alternative plans to replace this platform. Alongside the announcement of the termination of its partnership with Tradency’s Mirror Trader, they also announced the discontinuation of trading on fourteen “exotic” currency pairs from July 24, 2015. This changes will majorly affecting pairs on the Australian dollar, Canadian dollar, New Zealand dollar and Turkish lira. 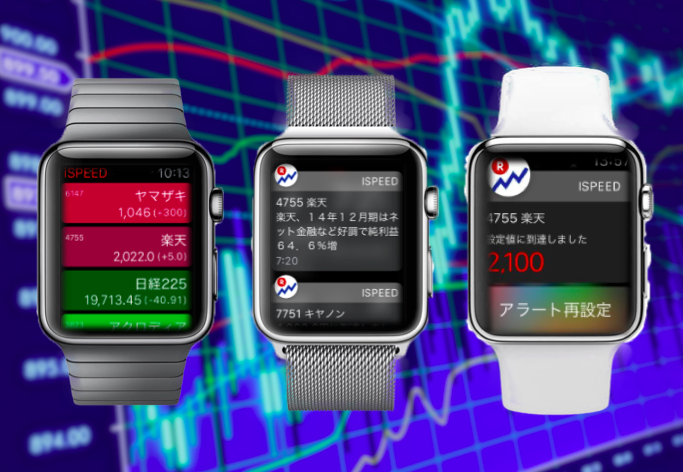 Rakuten is also one of the brokerage firms to pioneer an app on the Apple watch called “iSpeed app for the Apple Watch”. the iSpeed mobile application is entangled with the brokerage’s multi-asset trading platform; Marketspeed. According to the Japanese firm, the initial plan for the app is to support solely the trading in shares, an ability and application that already has been made available by the core apps of Apple Watch. It is expected to add FX market trading capabilities son as well.