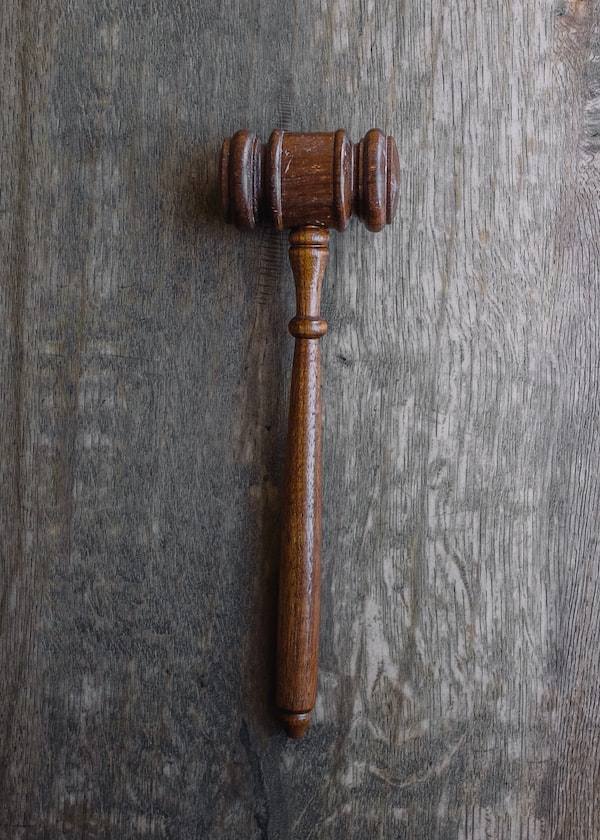 Mr Maher appeared at the Auckland District Court today charged with 47 counts of ‘Using forged documents’. The charges relate to Forex Brokers Limited (FBL), through which he provided Forex services. The maximum penalty for each charge is 10 years’ imprisonment.

The SFO alleges Mr Maher provided clients with forged documents that deliberately misrepresented the status of the transactions he was meant to carry out. He is believed to have used forged documents to disguise that FBL was in financial difficulty.

Mr Maher was remanded on bail to reappear at the Auckland District Court on July 23, 2019.

According to the allegations, the defendant operated a Forex broking business – FBL, from 1995 until 2017. Mr Maher was the sole director and shares of the company were held by him and his wife.

Car yards and other importers used FBL’s services. FBL was placed in liquidation in April 2017 and Mr Maher was declared bankrupt in November 2018.

New Zealand’s SFO has been active in trying to put an end to Forex fraud. In October last year, the body brought fraud charges against Kelvin Clive Wood.

Wood is alleged to have facilitated foreign exchange and trading services through two companies – Forex (NZ) Limited and Forex NZ 2000 Limited. His clients placed money with him through his companies for the purpose of fixed interest term deposits, the purchase of foreign currency, general investment and foreign exchange trading purposes. Clients invested on the basis that their principal was not at risk.

According to the SFO allegations, Wood operated his Ponzi scheme from January 2010 to May 2017 – using new investors’ funds to pay other investors their reported gains or to refund their principal investment. The SFO estimates that 18 investors lost at least $7 million as a result of the defendant’s offending.