EUR/USD: Two Events of the Week 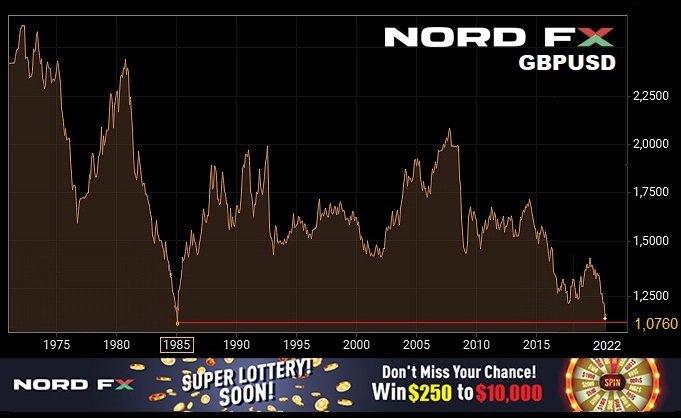 CRYPTOCURRENCIES: Main Week of the Calendar