CRYPTOCURRENCIES: All Hope for Ethereum 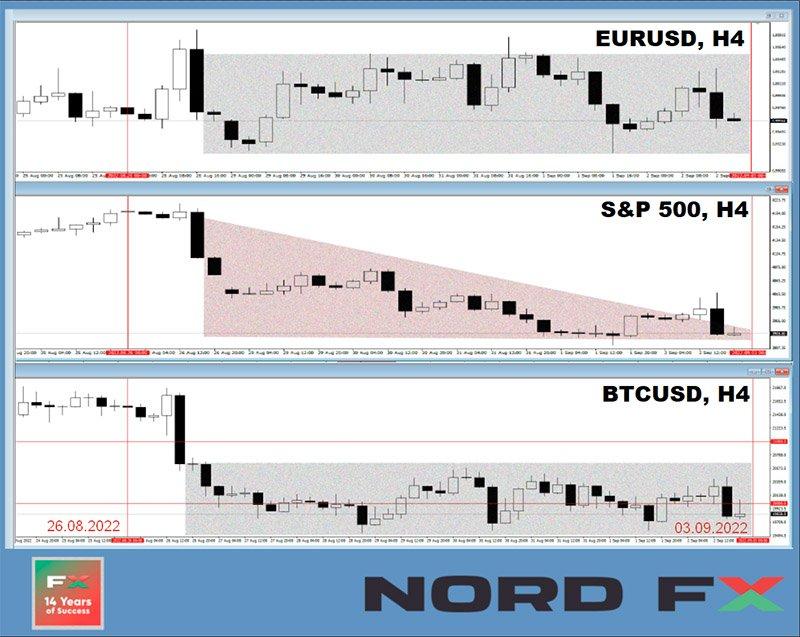