EUR/USD: The Pair Is at a Crossroads

GBP/USD: Gloomy Forecasts for the Pound

USD/JPY: What Awaits the Yen after April 08?

CRYPTOCURRENCIES: Is There Life after Bankruptcy? 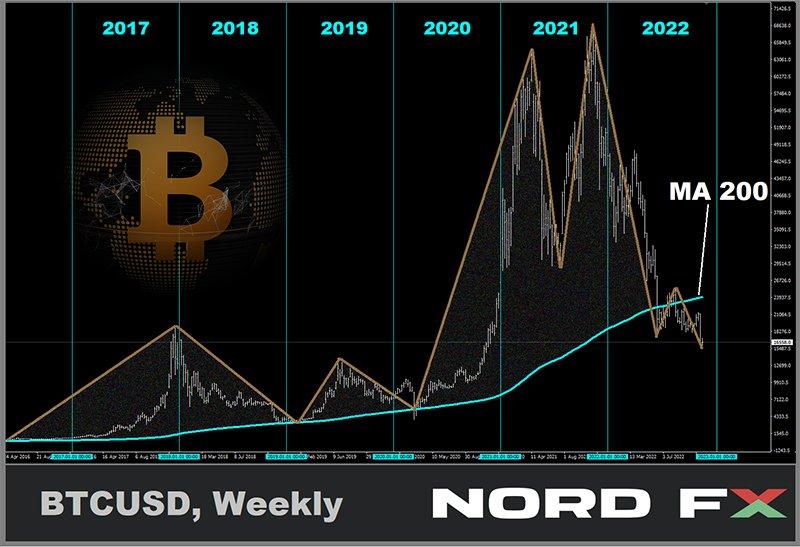